The company moved to Tonypandy as part of the UK Government’s encouragement to boost jobs in South Wales following WW2 and it started production in 1947 for Land Rover.

Work expanded and it was a significant supplier to car and light commercial vehicles over the next 70 years but the contraction in vehicle manufacturing in the UK combined with the global decline of the automotive sector along with the disruption caused by the Covid pandemic and semi-conductor shortages has made the plant unsustainable.

In a statement issued yesterday, Allevard, which has been part of the Sogefi Group since 1999, said it is in “a loss-making situation with no pathway to return to profitability.”

It has told its workers and representatives of the Unite union that closure is inevitable and the situation will be discussed with stakeholders and customers.

“We remain committed to working with our employees to mitigate the impact of a closure and complying with our social responsibility to those affected,” it said.

A Welsh Government spokesperson said, “We have been informed of the deeply disappointing decision by Sogefi Group to close Allevard Springs in Clydach Vale. This will be a worrying time for workers, their families and the local community and we are ready to do all we can to support staff at this time.”

It is the latest victim of a huge contraction underway in the car manufacturing and components industries and highlighted this week by supplier body CLEPA.

Five out of six automotive jobs in Europe will disappear if Governments move to “electric only” vehicles in the decades ahead, warn car makers suppliers. 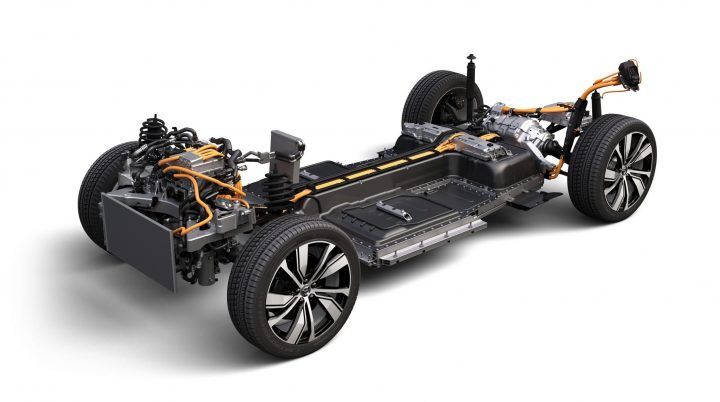 Components body CLEPA  said the new few weeks would be very significant with new legislation being drafted and discussed and mark important legislative milestones for the future of European road transport, and these are crucial times to consider what is at stake for the multiple pieces of the complex regulatory framework that is the “Fit for 55” package.

To reach climate objectives, rapid electrification is a must, but how we get there requires careful consideration. Currently, around 600,000 automotive supplier jobs in the EU rely on the production of internal combustion engine powertrains. A recent study commissioned by CLEPA and carried out by PwC Strategy& found that an EV-only approach, as currently proposed in CO2 standards, will put over half a million of those jobs at risk.

With the aim of taking a closer look at what these figures mean in practice and providing a platform for a compelling exchange of views by key stakeholders, CLEPA, the European Association of Automotive Suppliers, organised the public online debate, ‘The Sustainable Mobility Transformation – Green AND Just?’ on 11 January.

European Commissioner for Jobs and Social Rights Nicolas Schmit provided the Keynote, raising the importance of assessing the employment impact of the sector transformation, “The automotive sector in general is a big deal when it comes to European total employment.

“Although this transition to climate neutrality will create opportunities, it will also disrupt our economy, and a certain number of sectors, with an impact on our labour markets… The green transition will only be successful if fairness, solidarity, and social measures are at its heart.

“The Commission welcomes CLEPA’s recently published study. We must produce precise forecasts regarding the employment, social and distributional impacts of this green transition. As described by CLEPA’s study, Europe IS on the transition path.”