You are here: Home / Featured / Learning to drive is breaking the bank for some

Cost is putting the brakes on learning to drive.

A study by Comparethemarket shows almost a third (31%) saying the cost of lessons put them off from learning, and a further 31% of people say that they can’t afford to purchase a car or its running costs.

Nearly a quarter (24%) of Brits have said they simply don’t want to drive, and the fear of getting behind the wheel was another determining factor with nearly one fifth (19%) saying they’re scared of other drivers on the road and having an accident.

Two thirds (69%) of Brits have said they regret never learning to drive, and 40% don’t think they’ll ever learn. 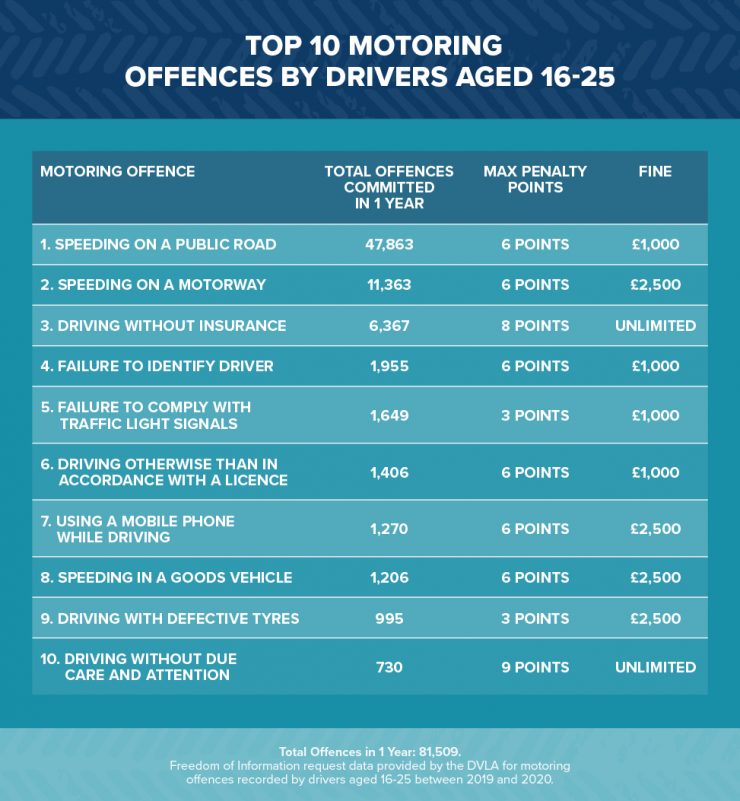 In another report young drivers have been forking out over £40M in fines for offences, some repeated more than once.

Moneyshake submitted a FOI request to the DVLA to uncover the UK’s most careless young drivers. The data revealed that 9 drivers aged 16-25 are caught driving illegally every hour, and 165 young drivers are caught speeding every day, costing £6 million in fines annually.

A driving conviction is also extremely likely to make your insurance premium go up, as convictions needs to be declared for five years. 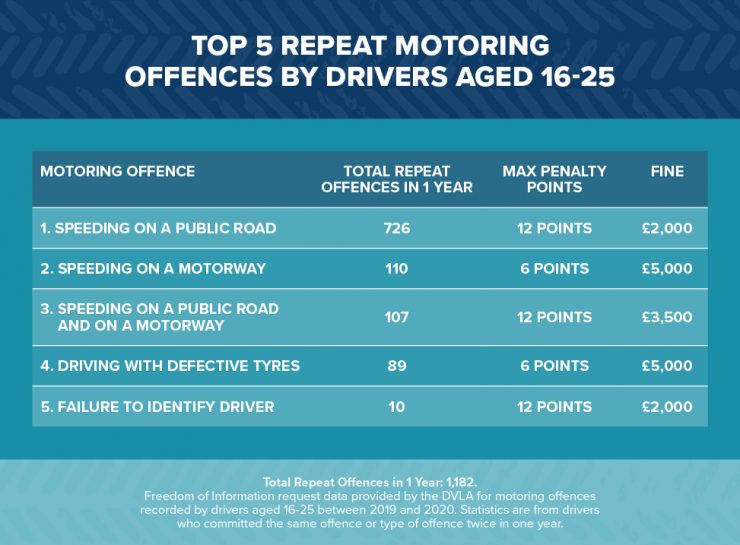 The DVLA’s shocking statistics also show that there are young drivers who commit the same crime up to four times.

The data reveals that 16-25 year olds were caught multiple times in the same year for reckless or dangerous driving, which could result in 44 points, a ban, unlimited fine and 8 years in prison.