You are here: Home / Education / Learners still let down by Government testing system

The pressures around learning to drive and passing a driving test will continue into 2022.

According to a survey of 150 driving instructors from across the country undertaken by Young Driver, 70 per cent say they still have a waiting list for starting lessons – with 39 per cent of those admitting pupils are in for a long wait before they can begin learning. 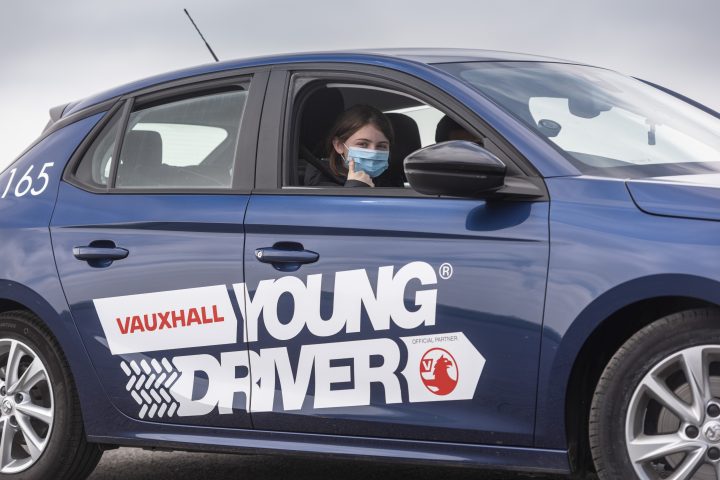 Sixty six per cent of the instructors questioned also said that in their experience the waits for driving tests haven’t reduced at all, with many of their pupils facing long delays before they can book their practical assessment. The remaining 34 per cent felt things had improved slightly since the summer – but zero respondents to the survey felt it was anywhere near being ‘back to normal’.

Young Driver, the UK’s largest pre-17 driving school, asked instructors for their advice to those waiting to begin learning on the road. Instructors advised planning early was the key – 16 year olds should apply for their provisional licence in plenty of time, as there have been delays with paperwork, as well as trying to secure a driving instructor up to six months before when they want to begin lessons.

Many advised that learners should also use the opportunity to get ahead in their theory knowledge. However, several warned those just starting out not to book their test on the off chance they’d be ready when the time came, saying that was causing additional strain on the system.