The Lamborghini V8 engine sound really is music to the ears.

Deep, and rhythmical: that is the sound of the Lamborghini V8 engine as described by Alex Trecarichi and Mauro Mautone, internationally-renowned music producer and Lamborghini NHV whole vehicle coordinator respectively, when they unveiled the third The Engine Songs V8 compilation, inspired this time by the sonorous pounding of Urus Performante. 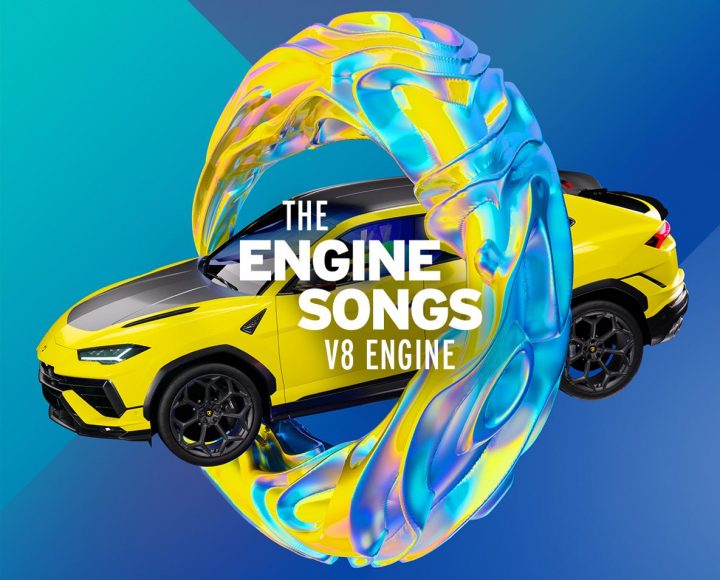 “The deep sound of drums: that is the instrument that more than any other represents the combustion effect of the V8 and emphasizes the movement of the pistons inside the cylinders,” explained Mautone, starring together with Trecarichi in the third episode of The Engine Songs: Let’s Talk V8 video interviews.

Following the launch on Spotify of the two playlists that harmonize with the V12 and V10 engines of Aventador LP 780-4 Ultimae and Huracán Tecnica on Spotify, the musical celebration of Lamborghini internal combustion engines continues with a new V8 chapter, inspired this time by sounds able to emerge from even the lowest revs. 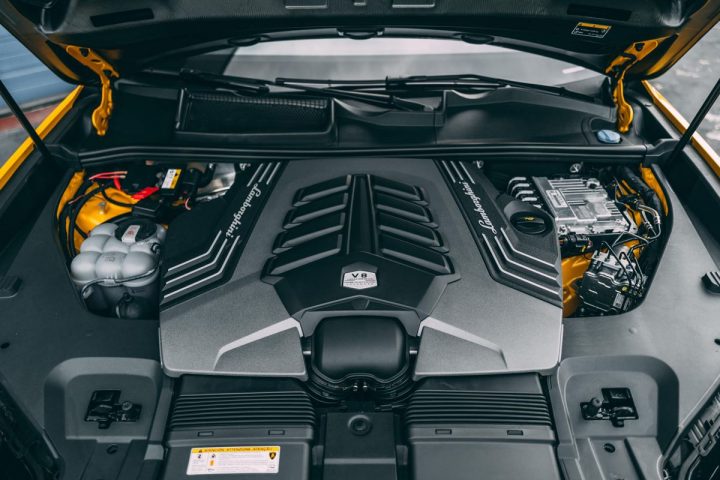 The Urus delivers explosive torque as early as 2,000 rpm with its kettledrum and bass drum sounds that pound incessantly and increasingly as the speed crescendos.