For a generation of motorists it’s difficult to think that Kia Motors UK never existed and for others it’s hard to believe how far they have come in 30 years.

Entering UK showrooms in 1991 with the rebadged Mazda 121 selling as the Kia Pride, the Korean brand registered 1,800 sales, but that was just a ripple of what was to come.

The following year registrations doubled and they have continued on a remarkable growth path ever since. The commissioning of an engine and car manufacturing factory in Slovakia in 2006 eased their push into Europe and the history books.

Individual models have picked up numerous business, customer and media awards over three decades and Kia Motors UK has also been singled out for its performance.

Today, Kia Motors UK expects it will register about 90,000 sales this year, and that very conveniently equates to 1,875 models a week, overtaking their entire sales in 1991.

Still more sales are expected to stack up over the next year as it introduces new generation models of its Sportage SUV and Niro crossover models and facelifts its others beginning with the new look Ceed hatchback.

It has heavily invested engineering, design and finance in the future of electric vehicles and in late November pumped millions of euros into the Ionity power charging network across Europe which provides ultra-fast 350kW public points and can recharge suitable models in just 18 minutes. 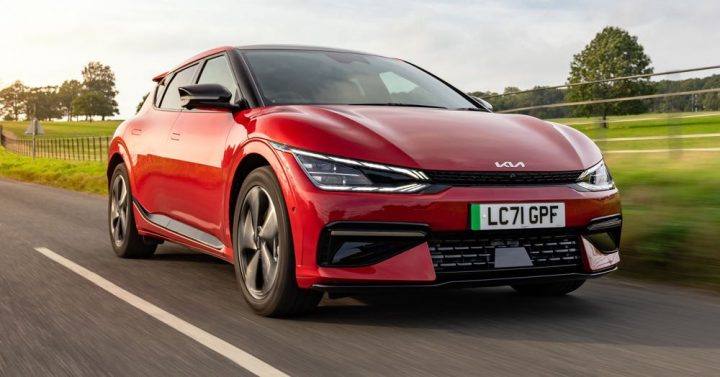 The first to benefit from that will be the latest pure-electric Kia EV6. It joins the e-Niro and Soul EV and together the three model series’ have accounted for over 14% of Kia UK registrations as it marked its highest ever October sales in Britain with 7,436 new cars leaving showrooms, a 22.1% rise on the same time last year.

The Kia EV6 brings a new, serious and practical offering to the market for executive cars with a ten-model range in four trim levels, three power outputs with rear or all-wheel-drive, from £41,620 to £58,345. 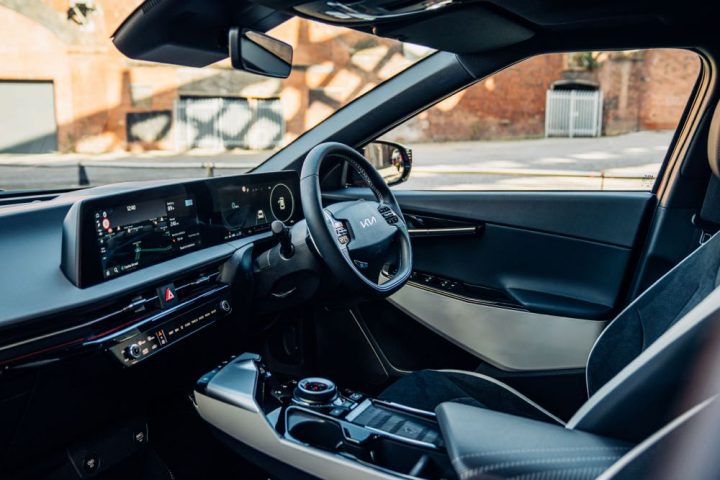 After a brief drive of an all-wheel-drive EV6 GT Line I think it will become the benchmark for executive electric cars in future. Until now it has been Tesla which defined the direction of electric cars, but what that offers in technology has been overtaken by the stylish EV6 where looking different can drive a decision.

It is unmistakably head-turning as the original Tesla was a decade ago, but the EV6 is a car for the next decade. Inside its sophistication and refinement is defined by simplicity and smooth lines including a ‘flying’ central console and minimum switchgear.

But it’s more than that because it drives outstandingly well as the 321bhp 77.4kWh battery pushes it along in near silence with expertly extracted road noise. It’s almost surreal sophistication.

Not only is it quick off the mark and when overtaking but it can comfortably sit four or five people so long as they don’t have a lot of luggage and it can cover about 300 miles before recharging. Highly sophisticated on-board electronics determine the best rate of charge without the user having to select anything and it will work on the 800V ultra-fast stations slowly coming into service. 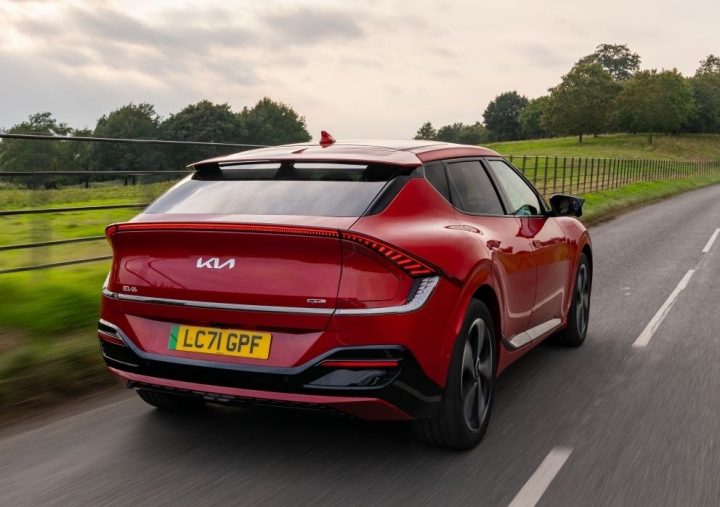 If you cannot find one of these or a regular fast charger, you can plug into a domestic three-pin box for an overnight top up.

The EV6 is a lively car with excellent handling and grip, helped by the very low centre of gravity created through the under-floor battery pack.

At the other end of the range and market, the Kia Picanto city car still represents remarkable value for money across a near 14-model range from £11,450 to £16,795 with a choice of 1.0 litre 66bhp or 99bhp engines, manual or automatic transmissions. 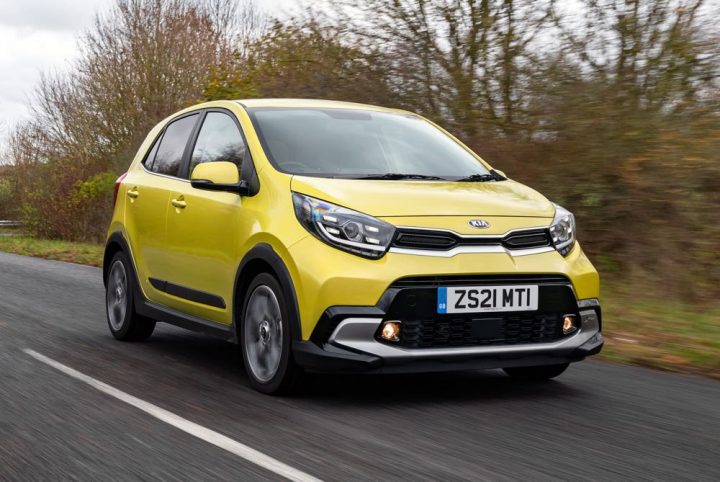 Unashamedly a sporting city car in the tradition of a warm-hatch, its 99bhp powertrain and crisp gearbox were a delight on twisting country roads, its deeply shaped seats helping locate the driver and take the edge off the bumps which beat the suspension on bad bits of roads.

It is roomy for two, a tight fit for four with little rear legroom and a small boot behind, and as horses for courses go, it does a good job and does it with a feeling of being solidly built. 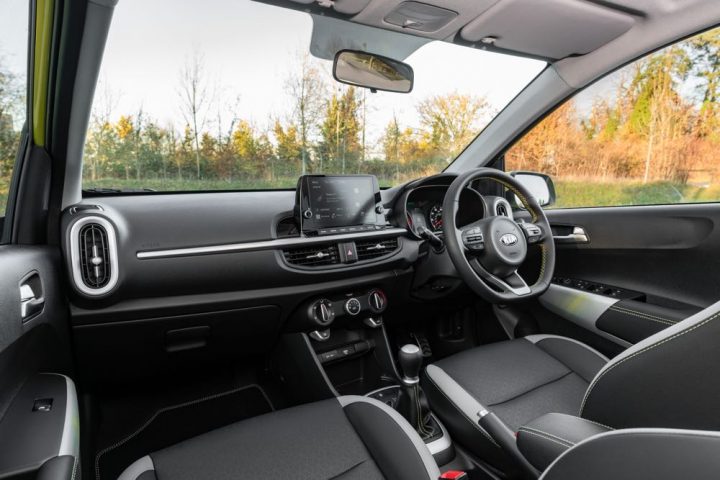 There couldn’t be a bigger contrast between the Picanto GT and the EV6 but it shows that a modern car maker has to cater for a huge range of buyers with differing desires and needs.