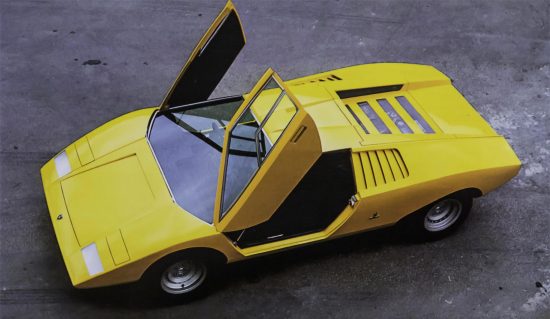 Exactly 50 years ago today at the Geneva Motor Show, the undisputed star of the event was introduced: the Lamborghini Countach LP 500 in yellow.

At ten o’clock in the morning in the exhibition space of Carrozzeria Bertone, this prototype made its first public appearance. Its unveil was so successful that the company raced against time to satisfy the customers’ requests and transform the futuristic show car into a production car, though in a small series.

The decision to unveil the Countach LP 500 in Carrozzeria Bertone’s space was motivated by the fact that Lamborghini’s stand featured the latest arrival of the House of the Raging Bull: the Miura SV, perfected after five years of production. 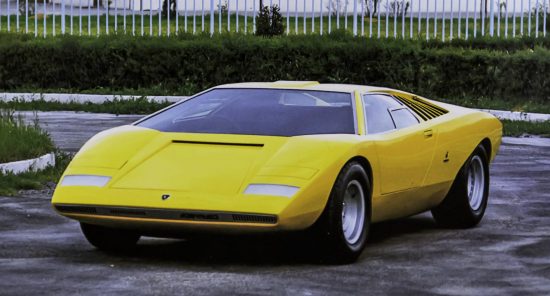 With this double presentation, Lamborghini communicated and confirmed its prowess not only in production but especially in innovation, to the extent that in the months following Geneva, the Countach LP 500 was featured in all the international automotive magazines.