You are here: Home / Newcomers / Cars / Eyes are focussed on BMW X1

Research by the UK’s largest automotive marketplace Auto Trader has revealed the BMW X1 is the most anticipated car release of the year. 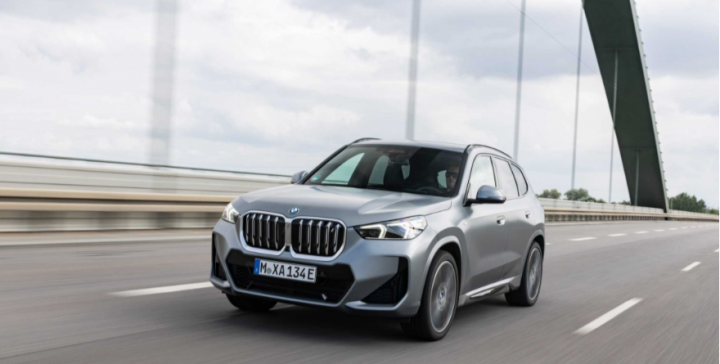 Its newly released study compared the number of Google searches made in the last 12 months for over 50 popular cars which are set to be released in 2022 and 2023.

The BMW X1 takes top spot, followed by the Honda Civic Type R, and the Nissan X-Trail takes third place. As well as taking first place, Beemers make up half of the top ten most anticipated car releases, with the M2, M3 Touring and BMW 7 Series placing fourth, fifth and sixth, and the BMW i7 coming in eighth.

The Polestar 3, the brand’s first electric SUV ranks in seventh, with the luxurious Maserati GranTurismo and the Aston Martin Valhalla rounding out the top ten.