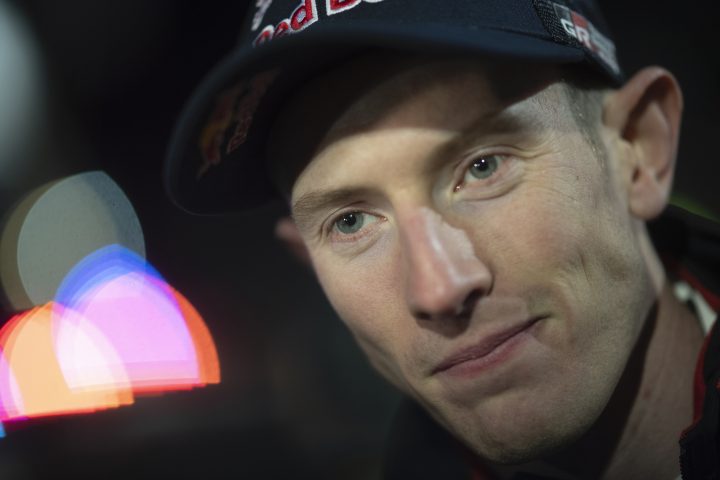 Elfyn Evans is on the threshold of making sporting history this weekend.

The pace-setting Welshman arrived in Sardinia for the next round of this year’s fiercely-fought FIA World Rally Championship with a sizeable points advantage over his closest rivals.

He knows that another strong result could see him move one step closer to being crowned as Wales’ first-ever World Champion rally driver.

Having joined Toyota Gazoo Racing at the start of this COVID-19 interrupted campaign, Evans has posted victories in Sweden and, most recently, in Turkey and is yet to finish lower than fourth in any of the five rounds staged to-date.

After both of his closest title rivals fell by the rock-strewn wayside in Turkey, Evans now holds a commanding 18-point lead over his six-time World Champion team-mate Sébastien Ogier and a 27-point lead over defending champion Ott Tänak. However, with plenty of points still on offer, he is taking nothing for granted.

“It is better that way than the other way round but I haven’t given it too much thought,” admitted the 31-year-old from Dolgellau, who shares the pace-setting Yaris WRC with co-driver Scott Martin. “Who knows what will happen between now and the end of the season? We know that, ultimately, one retirement and it is flipped on its head again. We have to keep focused for the next rallies.”

With Evans’ home round of Wales Rally GB and Rally Japan falling victim to the global pandemic, the dramatic 2020 WRC title race could go down to the wire at the newly-introduced Renties Ypres Rally Belgium 19-22 November and it could see a huge Welsh rally fan base going to watch him.

The normally dusty Sardinian roads may turn much more slippery on Saturday and Sunday when showers are forecast and be ideally suited to the Welsh rally ace’s experience and style developed on stages near his home.