Last weekend saw the latest round of the Welsh Enduro Chamionship as well as the opening round of the Sidecar British Enduro Championship when the Dyfed Dirt Bike Club hosted the Arwyn Rees Caio Enduro,reports Gary Jones.

The popular DDBC event again attacted a capicy entry with over 150 riders in a matter of hours from the entry opening for the Caio based event at Cilgawad farm with the kind permission of the Davies family.

This year the event had a new special test with viewing a matter of yards from the pits which went down well with spectators as the first of the bikes kicked into gear heading straight into the Caio forest for a 20 + mile lap ridden 4 times by the championship class. 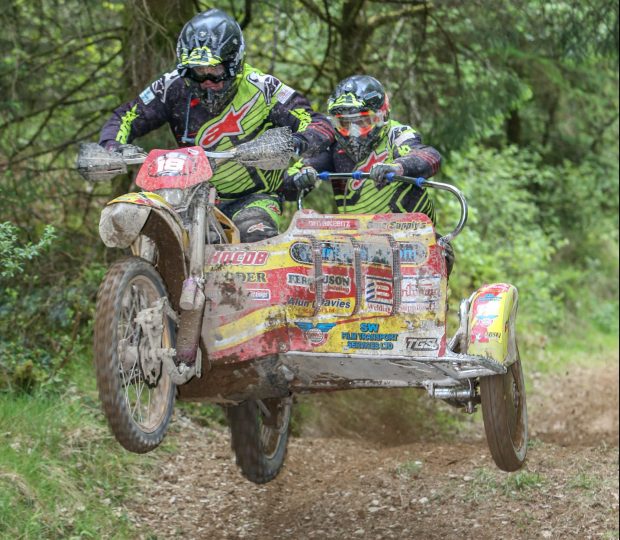 In the sidecar championship class it would be the local Caio crew of Alun Davies / James Ferguson (right) that took the overall win after cleaning the tight Benlan check where as the runners up crew of Jonathan Williams / Neil James from Crossgates dropped a minute on the check. Had they not dropped the minute they would have taken the win by 4 seconds.

Neil Pugh / Anthony Mills from Newtown took the Clubman Sidecar class win whilst the win in the Expert Sidecar class went to the crew of Mark Stokes / Luke Townsend from Thatcham. 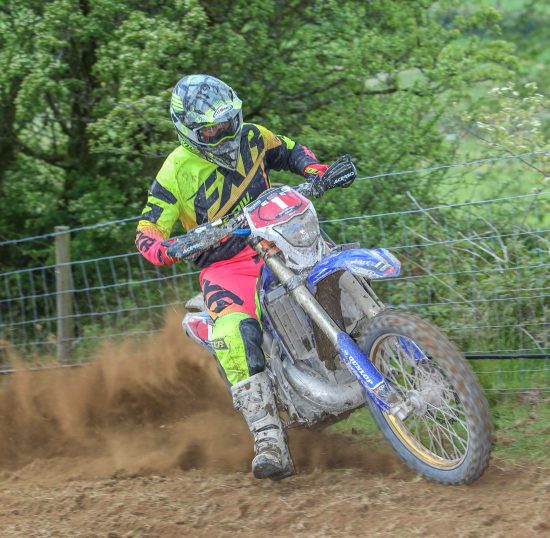 The Solo Championship went to Charlie Evans from Llanidloes (left) having taken maximum points on all three rounds of the Welsh Enduro Championship on his Yamaha / Off Road bike. The Expert Class was won by Jack Heath from Newport while the Clubman Class was a close fight between locals Mathew Harries KTM and Jac George KTM, with Harries taking the win by 16 seconds. Gareth Jones’ Husqvarna from Tregaron was 3rd, 8 seconds down on George. 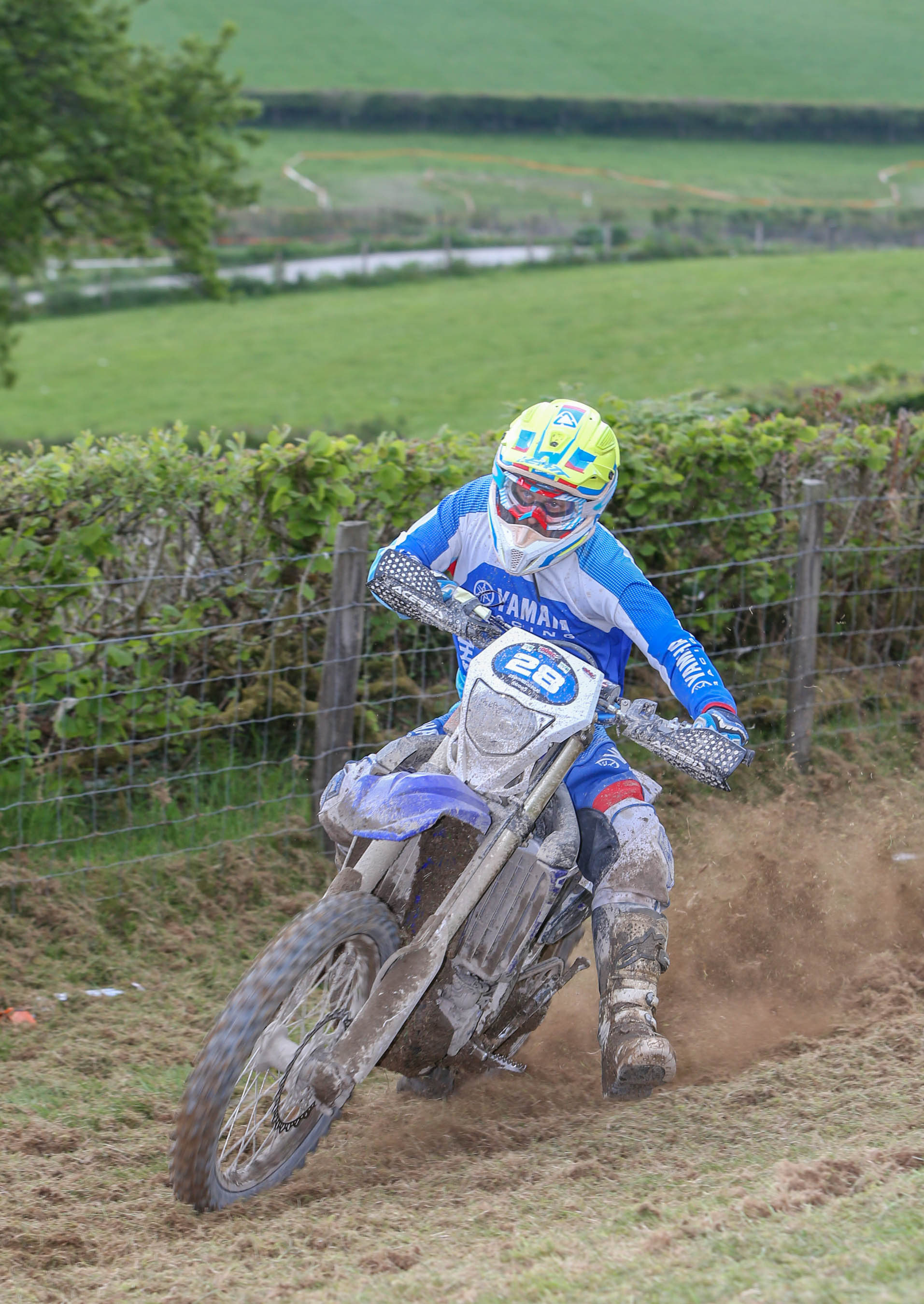 The Vets over 40 class was won by Rowan Jones from Llanidloes (right) on a Yamaha WR , whilst the Vets over 50 class win went to local rider Phil George on a KTM.

The Sportsman class win went to Arwel Morgan from Llandovery on a Husqvarna.

The DDBC also put on a round of the Youth Hare n Hounds Championship on the previous evening which turned out to be a huge success with 80 children racing from primary to secondary school ages. Feedback from riders was that the Dyfed Dirt Bike Club had put on yet another top class event worthy of its British Chamionship status.

The club have to date donated over £40.000 to charity, not including the money raised from this year’s Caio Enduro, something the club and its members can be very proud about.