Over half (53%) of UK cyclists have taken it up in the last 18 months, with nearly six in ten (58%) frequent cyclists purchasing a new bike during the same period.

The way people commute is changing, with three in ten (31%) saying they always choose to cycle over other forms of transport and the trend will grow, with 61% saying they will cycle more in the future. 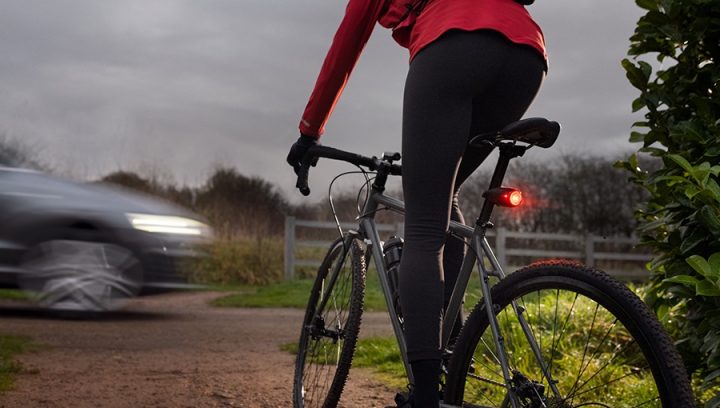 Cities across the UK, including Cardiff, London, Brighton, Bristol and Exeter, are also redesigning streets to accommodate this ‘bike-boom’ and create safer cycling routes.

As the popularity of UK cycling continues, so does the importance of road safety. The research by Vodafone found that 22% of cyclists are not confident on the roads when they cycle and that two-thirds (65%) of frequent cyclists believe that family and friends are concerned about their safety.

Furthermore, cyclists feel most unsafe when cycling on busy roads (44%), leading almost seven in ten (68%) to say they are nervous about increased levels of road traffic as the pandemic begins to end.

Almost one fifth (19%) of UK cyclists also admitted to arguing with motorists over road-etiquette with 12% having been in a road accident and 39% having had a “near-miss”.

Just under four in ten (38%) cyclists believe that rules for motorists should be enforced to keep cyclists safe and prevent accidents. When asked about the most common altercation with motorists, three in ten (30%) cyclists have witnessed motorists fail to signal when turning and a similar 30% have felt that a motorist has not given them enough space when overtaking.

Bike theft is also a concern – one in five (19%) cyclists say they have had their bike stolen in the past, leading to two-fifths (41%) saying they would like more places to safely lock their bike.