You are here: Home / Featured / Countdown to saving car insurance

Drivers could be missing out on significant savings by not switching their insurance policy at the optimum time, according to  comparethemarket.com.

Ursula Gibbs (below), director of comparethemarket.com, said,“Insurance pricing can be complicated, and insurers use a wide array of factors to decide the cost of a policy. 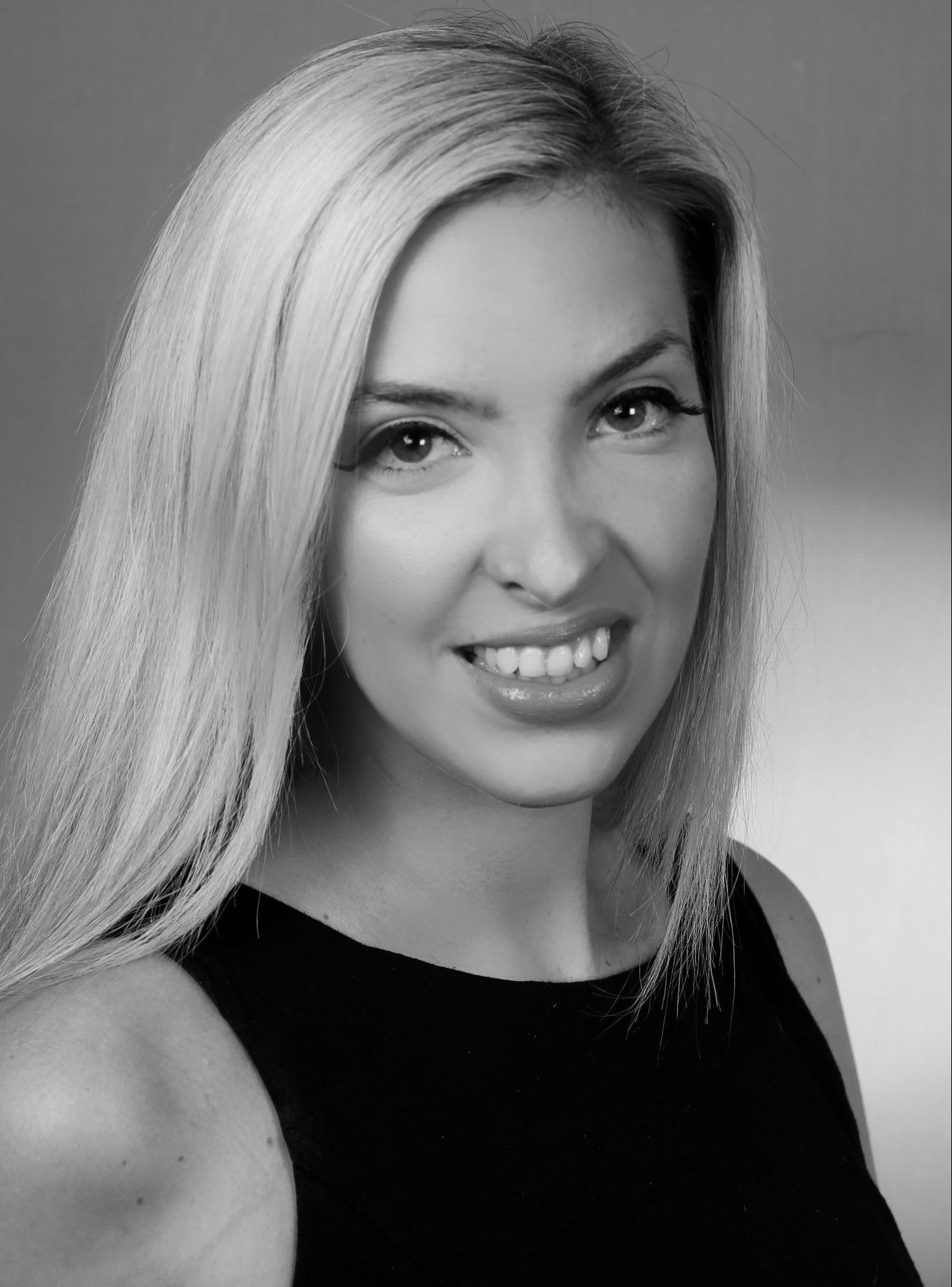 “However, our figures clearly show that prices change significantly depending on when you choose to take out or renew a policy. Many people leave it until the last minute, but you can save a considerable amount of money by switching roughly three weeks before your policy is due to auto-renew. Shopping around remains one of the best ways to cut the cost of insurance, and these figures prove that this saving can be increased by more than £300 by timing a policy switch well.

“While motor insurance has typically been cheap at the start of the year, 2022 could be different. With a major regulatory rule change fast approaching, the cost of insurance could increase significantly next year. If your policy is due to auto-renew in the next few weeks, you may be better off switching sooner rather than later.”

Their new data reveals that on average car insurance policies are £306 cheaper if drivers switch policies 20 days before their renewal date compared to switching on the day their policy ends.

The findings show the cost of insurance fluctuates significantly depending on when you switch policies. The cost of insurance increases the closer you get to the end of your policy term. If you switch on the day your policy ends, it could be significantly more expensive, at an average cost of £707 compared to £401 if you switch 20 days before. The cost rises as you get closer to the end of the policy, with an average of £431 two weeks before, £506 one week before, and £617 the day before a policy expires.

Despite the substantial savings on offer, the highest proportion of quote comparisons on comparethemarket.com take place on the day before and the final day of a policy, accounting for 32% of all enquiries. More than half (58%) look to switch within one week of their policy ending.

The cost of insurance is typically cheaper at the start of the year due to discounts offered by insurers. Pricing for insurance is based on a wide range of risk factors, including annual mileage, make and model of the vehicle and previous claims history.  Once these factors have been considered, insurers could apply additional discounts to attract new customers. This ‘dynamic pricing’ model has meant that the cost of insurance could change throughout the year depending on the level of demand at that particular time.

Monthly changes in the cost of motor insurance over the last eight years show that prices are usually cheap in the first three months of the year, steadily rising through the year to then spike in December. December has consistently been the most expensive month, with an average premium of £703. This is £50 higher than the average premium for the rest of the year and £64 more than March – typically the cheapest month for car insurance.

However, while December has been the most expensive month, switching in January or later may be even more expensive. The Financial Conduct Authority is introducing new pricing regulations in January 2022 that prevent insurers from offering discounts exclusively to new customers.

These rules benefit loyal customers but could mean insurance prices no longer vary as much by time of year and insurers may choose to increase premiums for new customers when switching from January to make up the difference. Shopping around online to view potential savings ahead of renewal could help prevent households from paying over the odds.