Recognising the increasing popularity of Group 1 Touring Cars of the 1970s and early ’80s with today’s generations of racers and spectators, Automobiles Historiques is co-promoting an exciting new race for the machines at Castle Combe’s Autumn Classic on 24 September. 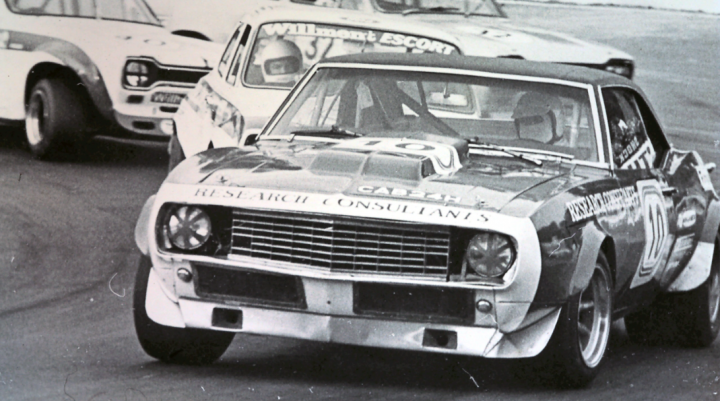 It will run alongside a fifth appearance of the Royal Automobile Club Historic Award-winning GT & Sports Car Cup series which has built its reputation for the finest of racing, sportsmanship and hospitality since 2007.

Focused on the cars of the British Saloon Car Championship’s Pre-1983 era, the Group 1 race will carry the Vince Woodman Trophy title in memory of the local hero, who won 12 races in the era, driving Equipe Esso Ford Capris.

The 45-minute pit-stop race – giving the option of solo or double-driver teams – is intended to preview a proposed four to five event invitation series for the charismatically-liveried crowd-pleasers from 2023.

It also cements Automobiles Historiques’ ongoing bond with the evolving Castle Combe Racing Club, which hosted the GTSCC for the first time in 2017.