A 37 year-old man has been jailed for fraud offences following an investigation by the South Wales Police Economic & Cyber Crime Unit.

In early 2021, the ECCU was contacted by the Insurance Fraud Bureau (IFB) with intel that they had received a number of fraudulent claim reports from car insurance companies. An investigation into the policies enabled police to link Osman Hamasharzad (below), from Adamsdown, Cardiff. 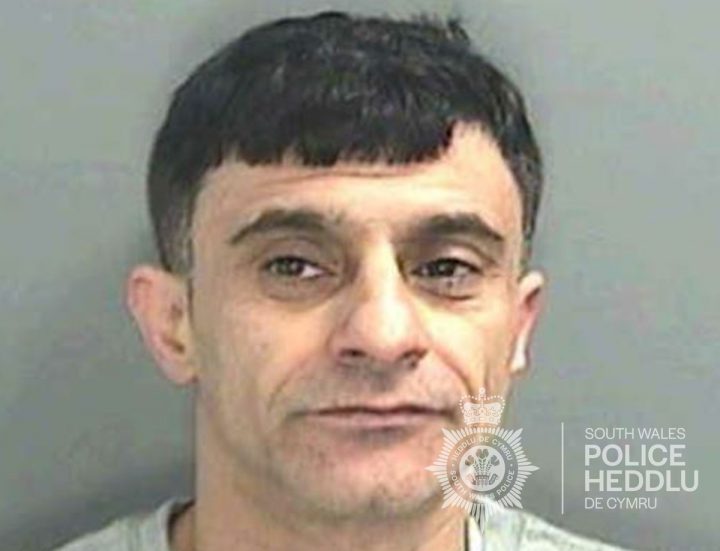 Detective Constable Lynda Nelson said, “This was a lengthy and complex fraud investigation. However, with the co-operation of the insurance companies and the IFB, we were able to prove that Hamasharzad had opened a bank account and a motor insurance policy in a false name.

Hamasharzad was charged with an offence contrary to the Identity Documents Act 2010, two offences of fraud by false representation contrary to the Fraud Act 2006 and one of perverting the course of justice, contrary to common law.

Hamasharzad was jailed for 16 months imprisonment at Cardiff Crown Court on Thursday 8 September after pleading guilty to all offences.