You are here: Home / News / Law / Call for drive against drunks behind the wheel 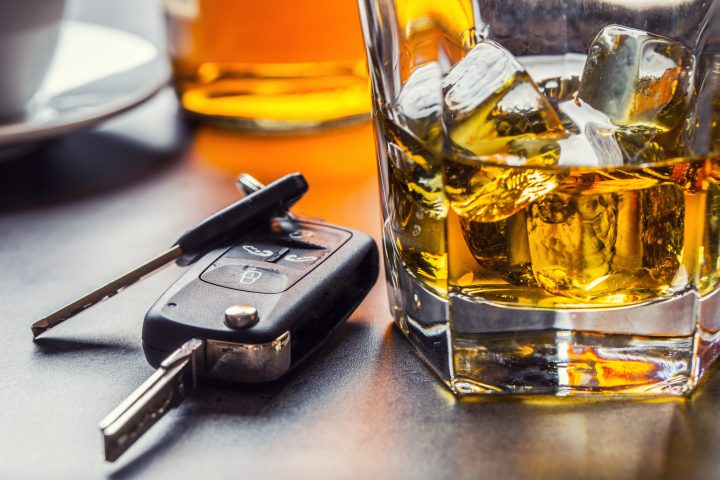 The UK’s largest independent road safety charity, IAM RoadSmart, is calling for new initiatives from the Government to drive down the number of drink-drive related deaths on UK roads.

It follows figures released from the Department for Transport earlier today showing yet another year of stagnation in annual drink-drive statistics, highlighting eight years of zero progress.

Final estimates for 2018 in: Reported road casualties in Great Britain: final estimates involving illegal alcohol levels: 2018, revealed 240 people died in crashes where at least one driver was over the drink-drive limit.

Most worryingly, the total number of crashes where at least one driver was over the alcohol limit rose by three per cent to 5,890 in 2018, an average of around 16 crashes a day.

IAM RoadSmart is calling for a smarter package of measures from Government to reduce the number of drink-drive related incidents, including a further lowering of the drink-drive limit in England and Wales to match Scotland, wider use of drink-drive rehabilitation courses, longer running high-profile education and enforcement campaigns and also, following the example of Scotland, by seizing the vehicles of repeat offenders.

Neil Greig, Director of Policy and Research at IAM RoadSmart, said, “Once again progress on reducing the toll of death and injuries from drink-driving has stalled.

“There is no one simple answer to reducing these figures, but at IAM RoadSmart we believe a much smarter package of measures is needed from the Government including a lower drink-drive limit to reinforce good behaviour, fast-track of evidential roadside testing machines to release police resources and tailored approaches to help drivers with alcohol problems

“Rehabilitation courses work and we believe all those convicted of drink-driving should be sent on one automatically rather than having to opt in. More use of alcohol interlocks – which require the driver to blow into a mouthpiece on the device before starting or continuing to operate the vehicle – and extra penalties such as vehicle forfeiture, as used in Scotland, could all be part of a more joined-up approach to the problem.”

Overall drink-driving accounted for five per cent of collisions in Great Britain. The highest number of casualties, nearly seven per cent, due to drink-driving occurred in Wales, followed by England and Scotland at around five per cent each. Regionally, in England, casualty rates varied from nearly eight per cent in the East Midlands to nearly four per cent in Greater London.

Neil concluded,“Hard-core drink drivers are simply not getting the message, and these figures will not improve until policy changes.”