You are here: Home / Featured / Book review: Through the lanes and into the forests

This adage is proved by Richard Jones who as a teenager captured many pivotal rallying images on his Ilford Super Sporty camera, a Christmas present from an aunt 1963. This modest £5 camera – not including leather case – loaded with Kodak Ecktachrome film and illuminated by blue flash bulbs produced excellent 6cm X 6cm slides, but although Richard wouldn’t call himself a keen photographer, he just loved being on the scene to capture the atmosphere. 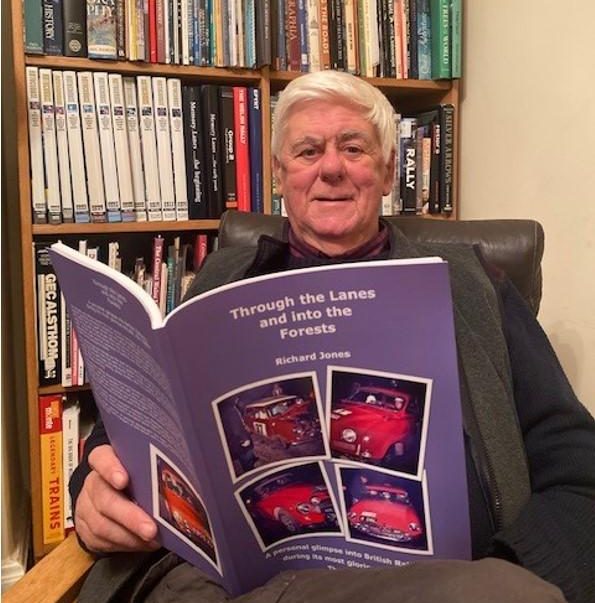 In the early 1960s, Llandovery-born Richard was a Sixth Form student before going on to university 1963 and recalls swiftly changing clothes before going straight from a night event in Crychan, to school next day and standing in Assembly with a satisfied inner grin thinking: “if you lot only knew where I was just a couple of hours ago!”

Then later, when away at college, his grandparents had at least three, mythical, Golden Wedding celebrations at RAC Rally time in November, requiring his presence in Myherin, Brechfa and Epynt, although those actual locations remained secret!

While away atuniversity Richard would get home to Llandovery most weekends by hook or crook, aided and abetted by his father to get out to spectate before they too competed in some events, first in an MG Y Type saloon and then Riley 1.5, including a couple of Motoring News rallies.

Forty years later Richard did Le Jog, three Rally of the Tests and the Winter Challenge with his son in a Riley 1.5 and, to maintain good family balance, he also completed some continental events with his daughter in an MGB.

It therefore took little persuasion for Richard to compile this excellent book containing a wide selection of his excellent rally photos accompanied by an informative and well-written narrative.

Aptly titled Through the lanes and into the foreststhis great book chronicles the charismatic 1960s epoch, a significant decade that saw rally cars evolve from converted road cars into purpose-built, specialist asphalt and gravel racers.

Rallies of the 1960s were notoriously tough events with little respite between supper on Saturday and breakfast on Sunday when anything up to 400 fast and furious miles would be covered by a competitive entry of 150 on a championship road rally.

It was also commonplace for some of these competitors to enter the key home international rallies; RAC, Welsh, Scottish, Circuit of Ireland and Manx, to take on – and sometimes beat – the established factory stars of the period. 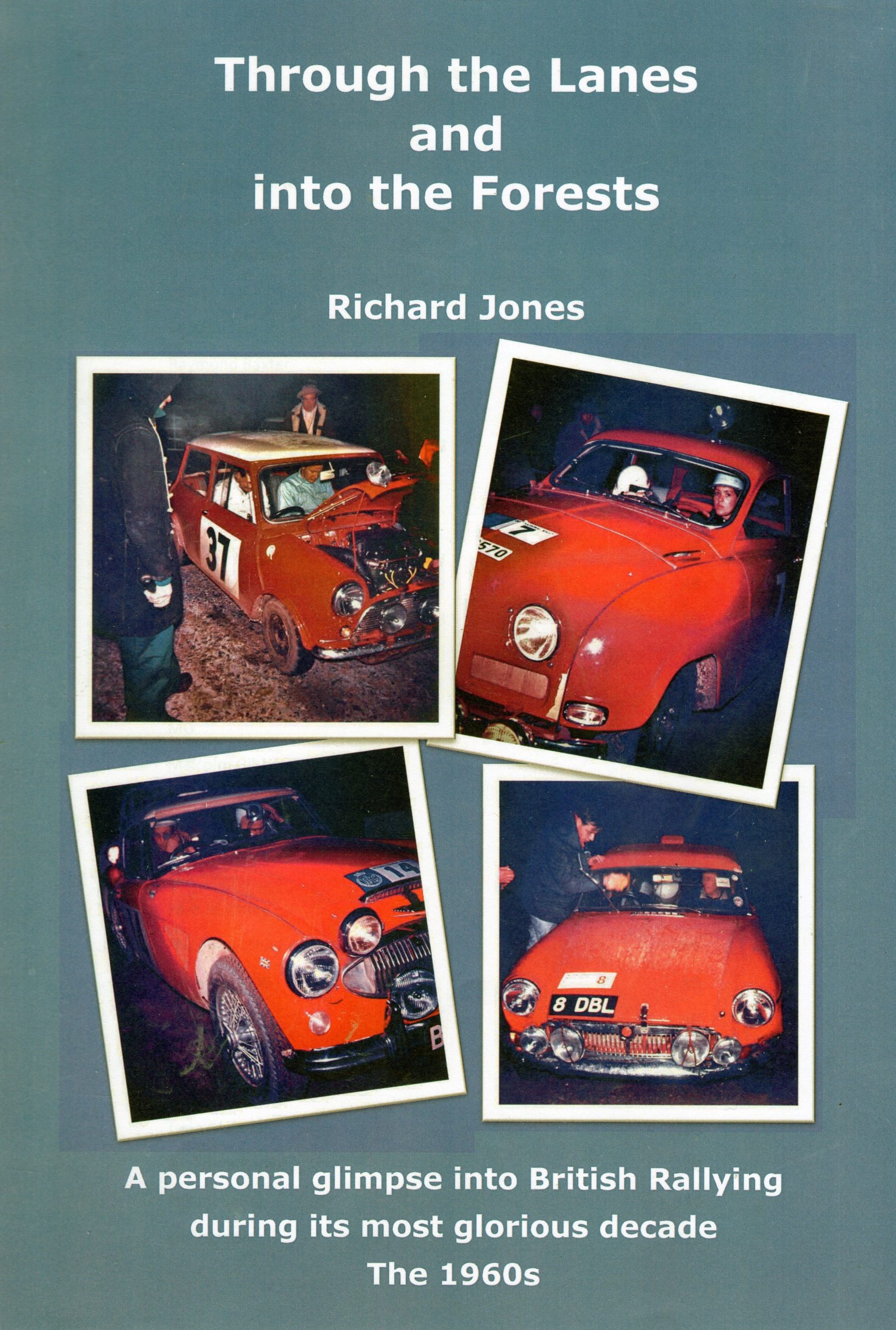 Richard also blends his narrative with a number of period advertisements which help paint a vivid picture of the era. But for sure, the selection of evocative images are the stars of this book, which is essential reading for anyone interested in rallying.

Richard’s unpretentious Ilford camera took just 12 photos on a standard roll of 120 film, so his well cataloged and digitalized archive is not that extensive, but he’s certainly showcased the best of it in this fascinating tome. My advice is to order this limited-edition book quickly to be sure of getting a copy.