Although new car sales in 2020 were around 29% lower than in 2019, electric vehicles have grown in popularity with a degree of electric propulsion (BEV, PHEV and HEV).

Market share for all-electric BEV cars grew from 1.6% in 2019 to 6.6% in 2020, an increase of over 400%. Although sales numbers are small compared to petrol engine cars, demand for electric vehicles is growing rapidly.

With car insurance being one of the factors contributing to a car’s overall running cost, GoCompare Car Insurance examined the difference in insurance premiums quoted for an electric vehicle compared to its diesel engine equivalent.

Clearly not all electric cars are more expensive to insure than their traditionally powered equivalents.

The advice from GoCompare experts is that drivers switching to electric or hybrid vehicles must compare car insurance premiums carefully as some insurers are far more competitively priced than others. The most competitive insurer for a diesel car may not be the most competitive for the electric version, and vice versa. 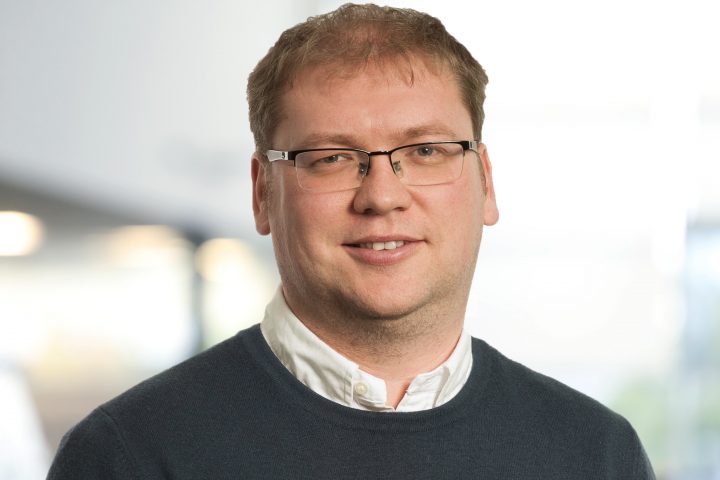 Lee Griffin (right), CEO and founder of GoCompare Car Insurance commented, “The popularity of electric vehicles is growing quickly as all the major manufacturers rush to meet demand with electric variants of existing models and completely new electric cars such as VW’s ID.3 and ID.4.

“However, like all types of cars some insurers are keener to cover them than others and will quote premiums accordingly. EV drivers must shop around for the best deals as a competitive insurer for their old diesel car may be well off the pace when it quotes for a new EV.

“Some people may also be surprised to learn that electric cars aren’t always more expensive to insure and I think we’ll continue to see prices even out between electric and diesel/petrol vehicles. Insurers still have limited experience of the risk profile of EVs and this will develop as more of them come on to UK roads. For now though, drivers must compare premiums from different insurers carefully to ensure they get the right insurance at the best price and make the most of the savings electric driving can deliver.”