You are here: Home / Retail / Accessories / Be careful what you wish for this Christmas 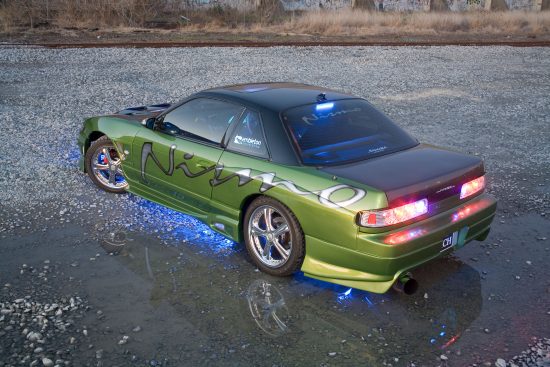 With Christmas coming, be careful what gifts you ask for in the way of car accessories.

From modified exhausts to dodgy decals, research by carwow has revealed the most hated car modifications amongst drivers and which can decrease the value of a car the most.

Besides possible safety issues and the potential to invalidate your insurance, wheels modified in an extreme way to achieve a negative camber, also known as ‘wonky wheels’, could also knock more than £300 off a car’s value. More than 40% of drivers (41.49%) also went on to say a car that had wheels ‘stanced’ like that would put them off from buying it completely, so it’s no surprise this potentially dodgy mod tops the list of modifications that decrease a car’s value the most.

A lowered suspension, modified exhaust, custom paint job and novelty decals make up the rest of the top five, knocking £985 off a car’s value between them. To arrive at the final list, carwow quizzed more than 2,000 drivers up and down the country, and novelty horns, spinning rims, spoilers and underbody neon lights also feature in the top 15 mods most likely to devalue a car.

Whether it’s to add a personal touch or to just make the car stand out from the crowd, when it comes to the most hated car mods, it’s the smaller decorative additions that dominate the top 10. Eyelashes on headlights storm in at number one, with almost a third of UK drivers (32.25%) saying they can’t stand the ‘creative’ addition. Also in the top 15 most hated mods are Christmas antlers, car flags, car stickers and fluffy dice. 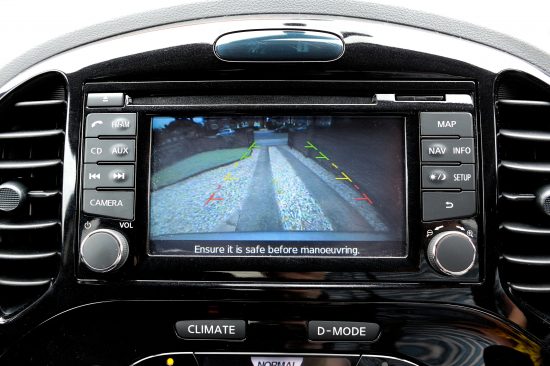 At the other end of the scale, the research reveals upgrades and add-ons most coveted by potential buyers, and which would increase the value of a car the most. Air conditioning takes the top spot, and parking sensors, heated seats, an integrated Sat Nav, and a DAB digital radio also feature in the top 10.

carwow’s Web Editor Iain Read said, ‘We like to think we know cars pretty well, but when it comes to different car modifications, not everyone may see eye to eye. Eyelashes on headlights and fluffy dice might not be everyone’s cup of tea, but if you’re modifying your car in such a way that it invalidates your insurance or devalues your car, we’d recommend you think twice. That said, we were pretty surprised to see some people would actually try and knock money off if a car had something as easily removable as Christmas antlers!”