You are here: Home / News / Crime / As traffic surges back on roads beware drunken drivers

Road traffic during weekdays is finally back to pre-Covid levels. 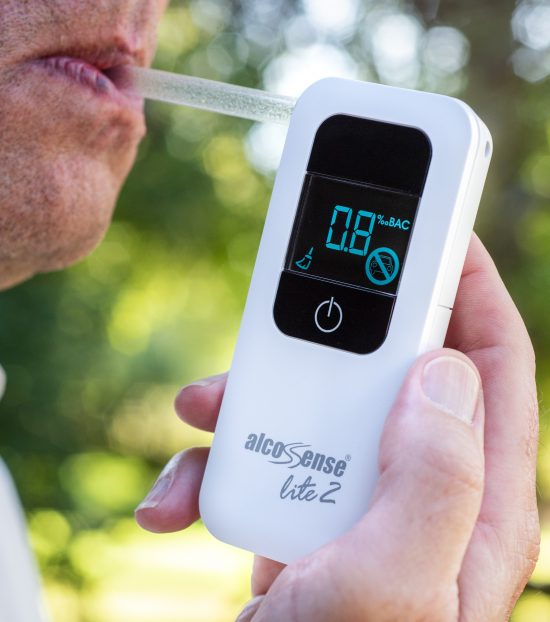 Data from the Department for Transport shows that on Friday 28 May, movements for all motor vehicles were at 104% of the equivalent weekday in February 2020 for the first time since the lockdowns began. Traffic had slumped to 35% of usual weekday levels in early April 2020.

However, travel by national rail is currently just 45% compared with pre-lockdown and, nationally, bus passengers are at 64%.  In London, tube travel is at 47% and buses 65%.

“We are seeing a change in commuting patterns.  With many office workers still working from home, other people who would normally take public transport are now driving to work instead,” comments Hunter Abbott, MD of breathalyser firm AlcoSense and a member of PACTS.

“These drivers in particular need to be wary of how much alcohol they consume at home the evening before.  It’s surprisingly easy to still have alcohol in your system the following morning.  For example, if you drank four pints of medium-strong beer or four large glasses of wine, it could take as long as 14 hours for the alcohol to clear your system”.

In a new survey of 2,000 adults carried out by AlcoSense, 44% of Brits said they had been drinking more alcohol whilst stuck at home during lockdown.  This rose to over half in the 18-44 age group and the figure was particularly high amongst Londoners, with 59% admitting a bigger alcohol intake – of whom 22% said ‘much more’.

Almost one in five drink drive convictions are the morning after the night before, and a third of all breath tests conducted by Police after an accident are between 7am and 1pm.