You are here: Home / Featured / A fifth of drivers risking insurance fraud

Go.Compare insurance has found that one in five parents with children who have a car could be risking a significant fine and a criminal record for ‘fronting’ their child’s insurance policy.

‘Fronting’ is when an older or more experienced driver – usually a parent – claims that they’re the main user of the car but it’s mostly driven by a young person, or other high-risk motorists, to reduce the cost of car insurance. 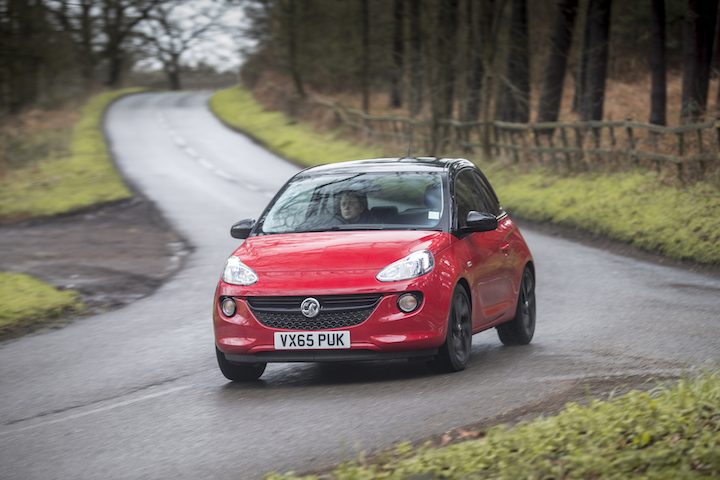 The research from Go.Compare surveyed over 1,000 parents of children aged between 17-25 who were either learning to drive or were a new driver. When asked about their child’s car insurance, one in five said that the insurance was in their – or their partner’s – name and the child was named as an additional driver, which is technically insurance fraud and therefore illegal.

Nearly a third (30%) in London said that their child’s car insurance was in their name, making it the area with potentially the highest number of fronted policies. And almost half (49%) of parents whose child is named as a main driver across the UK said that they’d consider putting themselves as the main driver instead to save money.

Ryan Fulthorpe, of Go.Compare, said, “We’re seeing a period of huge financial strain on families at the moment, and it’s not surprising at all that families would want to save money wherever they can – particularly those who are facing big, new expenses like buying someone their first car.

“Unfortunately, parents often don’t realise that insuring a child’s car in your name, despite the fact that you won’t be its main driver, is an illegal offence.  It may seem like a workaround that can help cut costs but as fronting is considered insurance fraud, you may well end up with at best a voided policy, at worst a substantial fine and a criminal record.

“The good news is that the figures appear to have decreased since last year, when nearly one in four (24%) admitted to fronting, whether accidental or otherwise. These stats are encouraging, particularly because of the financial pressures a lot of people are under right now – that we aren’t turning further towards risky decisions to save money.”

The survey also revealed that the various costs associated with learning to drive – insurance, fuel and running costs – were the top concerns for parents, over safety and any other worries. The current average cost of a car insurance policy for a 17-19 year old is £1,161 according to Go.Compare data.

The Go.Compare team has complied five top tips for younger drivers to help them save money on their car insurance without breaking the law.

Whatever you do, the best way to save money on your car insurance is to shop around and make sure you don’t pay for an expensive policy with extras you don’t need. If you’re taking out a policy for the first time, take some time to do some online comparisons and see how the price compares.

Simple things like installing alarms, immobilisers and locking wheel nuts could bring your premium down, but it is important that you should consider whether the money spent on those security measures is cheaper than the money you would save on your car insurance.

Don’t be tempted to improve the looks or performance of your car – a modest, factory-standard car will be cheaper to insure. On top of that, Cars with smaller engines are in lower insurance groups, which means they’re cheaper to insure. The cheapest car to insure for young drivers this year is the Skoda Citigo.

Car insurance add-ons can include things such as key cover, legal assistance, breakdown cover, courtesy car cover, personal accident cover, windscreen cover and protected no claims bonus. Consider if you really need these add-ons in the first place, for example – do you already have breakdown cover in place? If you do feel you need them then shop around to see if you can get them separately for a lower cost than in a car insurance bundle.

When you buy your policy can affect how much you pay. Some insurers may view people who purchase insurance at the last minute as slightly more risky and therefore more likely to take a chance behind the wheel, so buying well in advance could save you money on your premiums.