You are here: Home / Featured / 400 stopped trying to board holiday trains

Figures from British Transport Police reveal that over 400 people were ejected from stations across Wales during the festive season, as part of a joint operation with Transport for Wales to keep passengers safe.

Focused mainly on Fridays and Saturdays over the Christmas period, Operation Genesis saw an increase in high-visibility patrols on trains and at stations, as well as covert policing to target issues including sexual harassment, anti-social behaviour, and alcohol-related disorder. 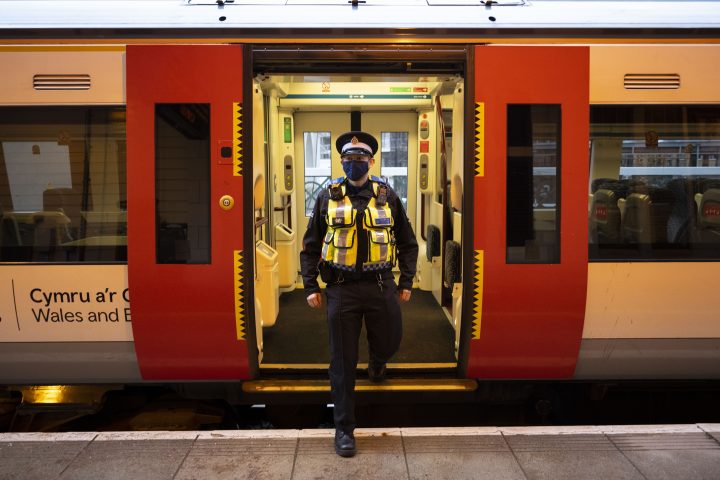 Reasons for being refused travel included being too intoxicated, refusing to wear a face covering, and behaving anti-socially.

Some 44 arrests were made as part of the operation, with 10 of these for Drunk and Disorderly offences. Friday 17 – Saturday 18 December was the busiest weekend in terms of recorded crime, and Cardiff Central station saw the highest number of arrests during the operation with 22.