WheelsWithinWales puts you in the driving seat for Welsh motoring news, first impressions of new cars, comprehensive roadtests, features, retail news for car and van dealers and of course, motorsport. 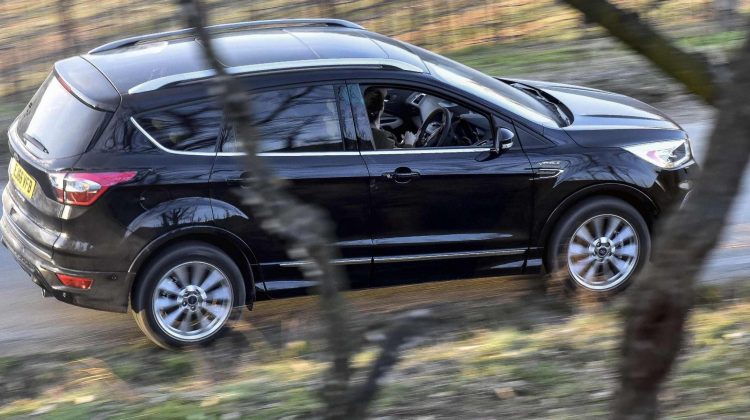 The very popular Ford Kuga mid-sized SUV first launched in 2008 is now in its second generation which was launched in 2012 and continues to be very popular with UK customers, writes David Miles. It remained in 2019 the second best selling SUV of any size just behind the British built Nissan Qashqai and ahead of the South Korean Kia brand’s Sportage. In the Spring of this New Year the all-new third generation Kuga is due in the UK although order … END_OF_DOCUMENT_TOKEN_TO_BE_REPLACED 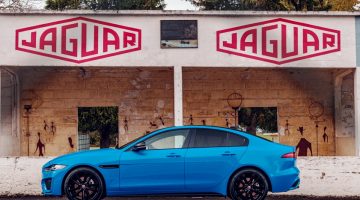 In true racing tradition of tight timing, Jaguar set an embargo date and time last week of one minute past midnight to announce … END_OF_DOCUMENT_TOKEN_TO_BE_REPLACED 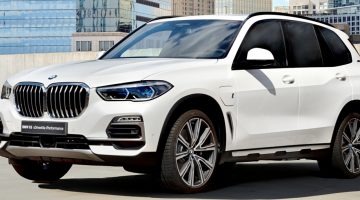 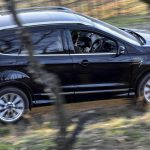 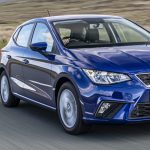 SEAT built its reputation on small cars although it's now expanded the range upmarket, but it still knows how to make a good city car in the Ibiza, writes Robin … END_OF_DOCUMENT_TOKEN_TO_BE_REPLACED 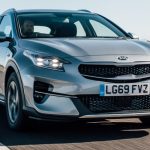 So what is the new Kia XCeed, asks David Miles. Well it’s the latest member of the Ceed C-segment family that until recently comprised the Ceed five door hatchback, Ceed … END_OF_DOCUMENT_TOKEN_TO_BE_REPLACED

Always interesting to see what journos are testing

The next Ferrari FF Coupe spotted in hotel car pa

Coming to Apple Music & Spotify end of this month

Awful weather for white A4 avant, so quick power

Soft-top DB11 or more hard-core Vantage what a cho

Another good day in the office #sea

Aston Martin with wings in clouds - heaven on eart

Brits love a Q so here’re 8, courtesy of Audi

Where have all the people gone & left a beach to m

#VolvoXC40 is turning heads & thats before they se