A £600M new car investment has been confirmed for Wales.

The anticipated Grenadier 4×4 vehicle will be assembled in a new factory at Brocastle, backing onto the current Ford Bridgend Engine plant which will close in 12 months with the loss of 1,700 jobs.

Grenadier will initially create about 200 jobs in Bridgend and 300 more over time but there are likely to be still more jobs safeguarded or created in the component supply sector in Wales and the UK.

The go-ahead today follows months of speculation that the so-called Projekt Grenadier’s backer and one of the UK’s richest men, Sir Jim Radcliffe, wanted to build his serious 4×4 model in Britain under his Ineos Automotive brand.

That was created four   years ago after Land Rover announced it was ending production of its famous Defender, but it has been relaunched this month at the German motor show and is reportedly already attracting a lot of interest from future buyers.

New challenger Ineos has decided to go with BMW for the diesel and petrol engines and will use automatic transmissions in a variety of body styles to meet global demand from its Bridgend plant.

Jeff Beck, GMB Wales and South West Regional Organiser, added,“It’s extremely welcome news that Ineos has chosen Bridgend as the site for the production of its new 4X4.

“As a union we’ve long argued that the government needs to intervene to protect and promote manufacturing in the UK, and the results are clear for everyone to see. Car making is in the DNA of Bridgend, and with the highly skilled workforce in Bridgend we’re certain that Ineos will be more than pleased with the quality manufacturing once they get going.” 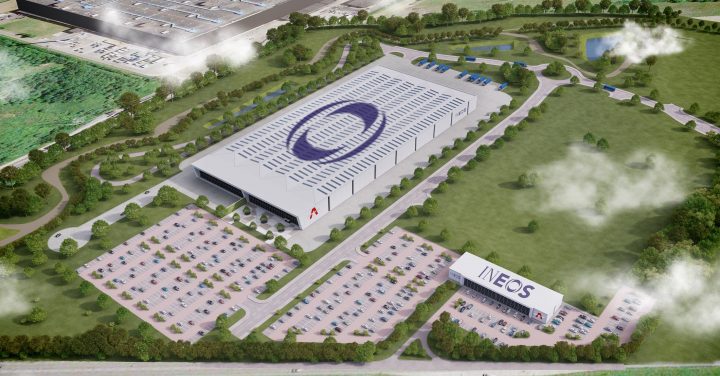 Announcing the Welsh investment, INEOS Group Chairman Sir Jim Ratcliffe said, “We have looked long and hard at possible manufacturing locations for Grenadier across the world with lots of good options to choose from.

“The decision to build in the UK is a significant expression of confidence in British manufacturing, which has always been at the heart of what INEOS stands for.”

INEOS Automotive has confirmed that in parallel, it will be investing in a sub-assembly plant in Estarreja, Portugal.  The facility will produce the Grenadier’s body and chassis, working in conjunction with European supply chain partners.

Dirk Heilmann, Chief Executive Officer of INEOS Automotive, added, “Confirming production in the UK, as well as our investment in Portugal, is a major milestone for the project.

“We are progressing well with the design and engineering work, as well as our marketing and distribution plans.  In the months ahead, we look forward to sharing more information about the Grenadier, and engaging with local suppliers, the community and region, in advance of the start of production in 2021.” 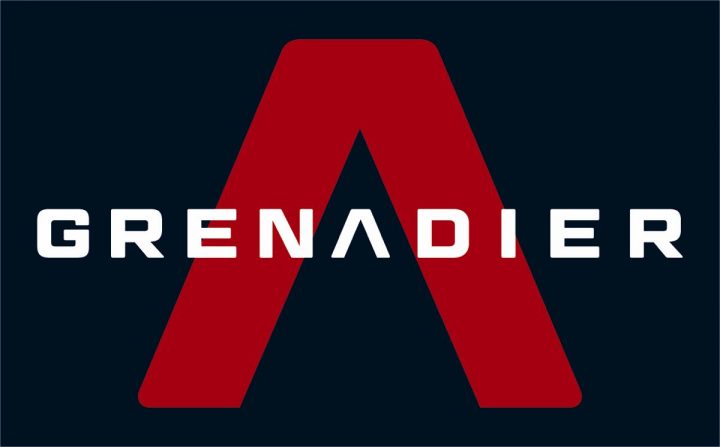