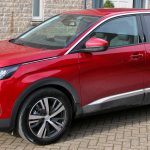 The Peugeot 3008 mid-sized SUV unveiled in 2008 has regularly been renewed until we have the latest tweaks, writes David Miles. When originally launched the 3008 was ahead of the game in terms of being a family affordable SUV and was instrumental in the growing popularity of such models. Peugeot call it ‘new’ but I’d say revised. Now the compact SUV market sector has mushroomed during the last … END_OF_DOCUMENT_TOKEN_TO_BE_REPLACED 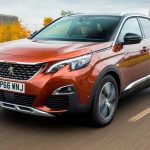 One manufacturer banking on development of the  Worldwide harmonised Light vehicle Test Procedure is the PSA Group, and it could pay big dividends for them later this year, writes David Miles. Peugeot, Citroen, DS  and now Vauxhall/Opel are not only retesting new vehicles, they are introducing revised engines and new transmissions to provide more realistic fuel economy and CO2 … END_OF_DOCUMENT_TOKEN_TO_BE_REPLACED 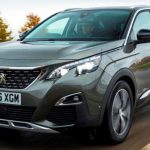 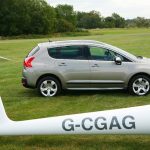 The original Peugeot 3008 Crossover was launched in 2009 and updated at the end of 2013 but remains a golden oldie. Its main competitor was originally the Nissan Qashqai, still the best seller in the sector, but now there are notable others such as the new Kia Sportage, the Hyundai Tucson, Suzuki Vitara, Honda HR-V, Renault Kadjar, Skoda Yeti, VW Tiguan, Mazda CX-3, Mitsubishi ASX and about to … END_OF_DOCUMENT_TOKEN_TO_BE_REPLACED