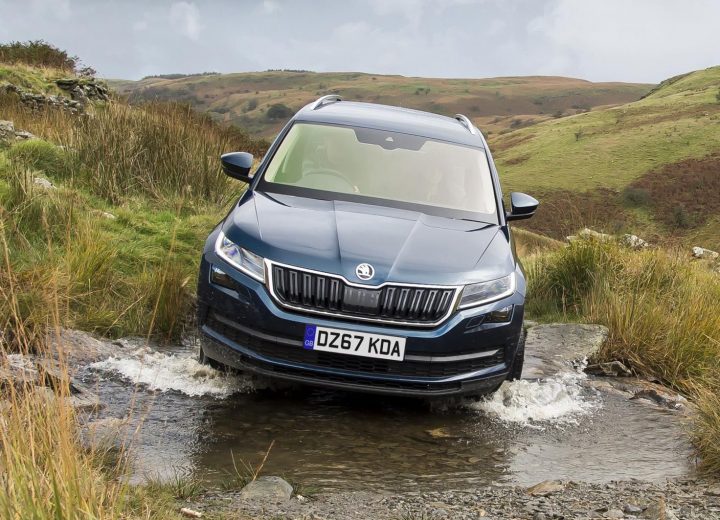 The Skoda Kodiaq marked a turning point for the Czech subsidiary of VW as it launched into the burgeoning SUV sector.

From its introduction in 2017 the five and seven seat Kodiaq has picked up numerous awards and was followed with a smaller Karoq SUV, which has also been highly praised.

It seems as if Europe and its discriminating drivers have suddenly woken up to the brand which built a reputation on value for money, no-nonsense practical cars which may not have been trendsetters but were trusted.

Now it has moved to the front of the field with the Kodiaq, and although the range is not cheap and just been topped with a new K&L version coming soon to the UK, it still offers a better priced alternative to more prestigious name-plates, including some sister models from VW and Audi.

There are a staggering 64-models in the Kodiaq range spanning seven trim levels with five or seven seats, powered by a wide range of petrol or diesel engines from 125 to 190ps, and nearly all are 4WD. Prices currently (Feb2018) run from £22,655 to £37,120 and our model had optional huge sunroof, upgraded sound system, additional parking sensors and other features which added about £2,300 to the standard price.

Our test model is one of the most popular in the entry Edition series and comes in towards the top of the group with its all-wheel-drive auto-transmission and seven seats. 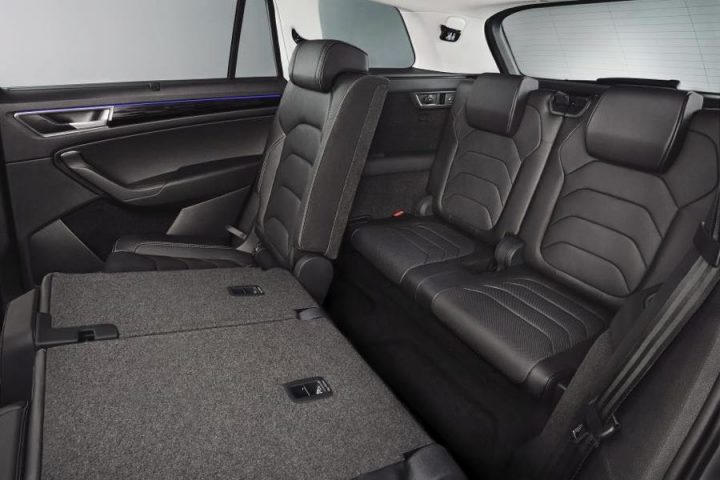 I think you need room in a family SUV which has less compromises and the Kodiaq does a good job in this respect. OK, if you send the kids into the back seats, although they usually fight for the right to sit as far away from adults as possible, you will realise they have limited legroom and with the back pair in use the boot space is very small.

But five up it is over double that space and it rises to over 2,000 litres when only front seats are used, probably the biggest space in any SUV on UK sale.

At the other end, our test car had a gutsy 2.0 litre 190ps TD engine with 400Nm at 1,750rpm and matched with a sweet-changing seven-speed sequential automatic transmission offering normal or sporting modes. It was lively, fairly quiet and had good overtaking and cruising ability while it easily returned over 40mpg most of the time.

You were never aware of any pull or torque steer and the 4WD was seamless in operation so it was very mechanically refined although a few surfaces did show up a firmness in the suspension.

The handling was failsafe and surefooted, brakes very strong and steering vice-free while it stayed rooted to the road. 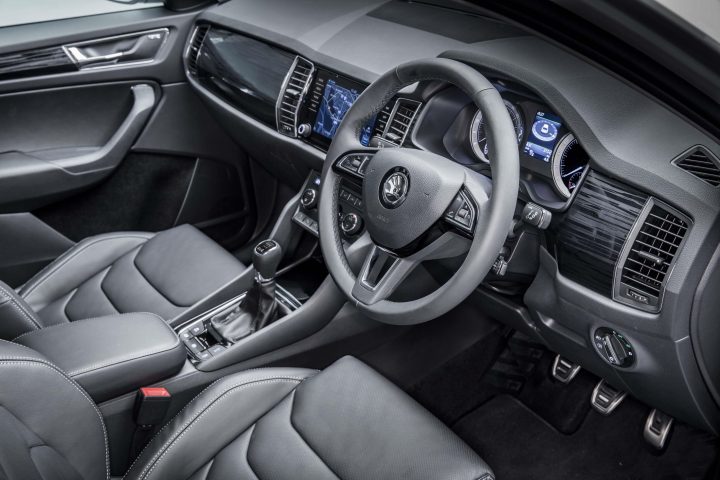 Secondary controls grouped close to the column or hands on the fascia and console were a bit confusing at first and you have to master the complexities of the infotainment system but it really worked well and the screen and traditional instruments were big and clear to read.

I liked the amount of oddments space throughout the cabin in a family car and particularly the quick release for the rearmost seats to be used or stowed. A big glovebox, console and door bins would be appreciated and it also did a great job of keeping the interior fresh or warm.

Visibility was very good to sides and front, more of a reliance on sensors when reversing or close to something infront but the wipers and lights were very effective.

The Skoda Kodiaq was fairly quiet. Road rumbles were ever present, the engine could be a little boomy at high revs through intermediate gears, and wind noise was low and mostly confined to air passing around the big door mirrors. 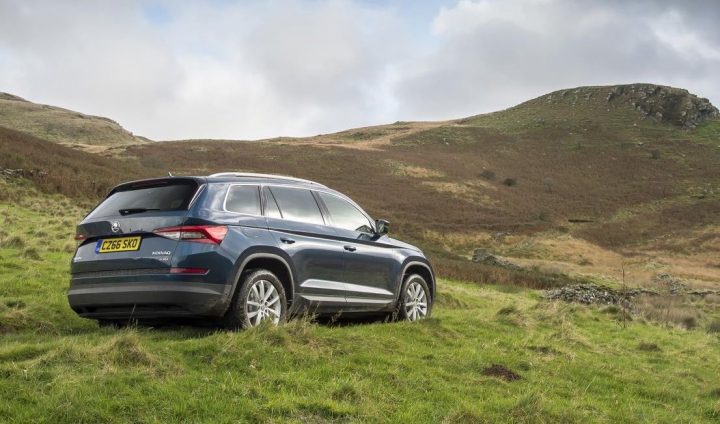 Sitting in the cabin I really liked the fit and finish of the car although there was too much dark plastic for my taste but it was rattle and squeak-free. Access to front and usual back seats was effortless.

I can see that Skoda has come a long way and lifted itself into a new sector with ease but it must carefully watch its prices to ensure it remains a really viable alternative to rivals who have little to offer over and above the Kodiaq’s qualities.