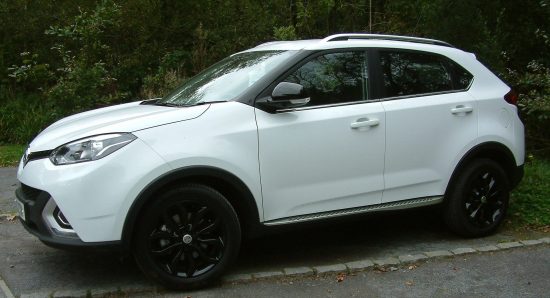 Few new cars I have driven turned heads and raised questions in the way of the latest MG GS just tested.

“What is it?” was the common query and when told it was an MG there seemed to follow something along the lines of “I didn’t know they still made cars.” Therein lies the opportunity and the obstacle.

The ‘opportunity’ for MG to raise its game and really go out to market the marque and also the opportunity to win over buyers who know MG’s history. But that could be an obstacle too.

Founded over 90 years ago as a sporting line to the Morris car group it has gone through a succession of owners in the UK, Germany and more recently China. All MG research and technical development is undertaken in the famous Longbridge factory but they are assembled in China.

This brings the benefit of British know-how and dynamic expertise combined with lower priced manufacturing and it’s a marriage of convenience that just might survive.

After creating the MG3 and MG6, the MG GS is the company’s foray into the modern SUV sector with a family model which is well equipped for the money, roomy and can tow a big caravan.

Based on the same five-door SUV body with 1.5 litre petrol engine common to them, there are Explore, Excite and Exclusive trim levels from about £15,000 to £21,000 for the top of range with seven-speed automatic transmission as tested. 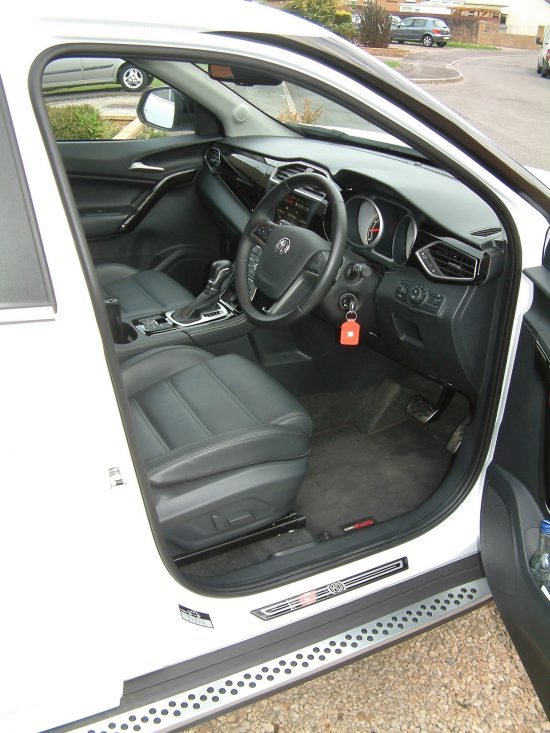 The powertrain was good, up to a point. The engine was developed with GM derived from their smaller cars, and started immediately, pulled well and the new seven-speed box was smooth and quiet. It has normal drive with selectable sequential manual mode available or an auto winter mode to reduce wheelspin but it’s still only driving the front wheels.

Engine noise is at first modest but as you push for more it becomes noticeably louder if you select the manual side of the box and even left to its own devices it can intrude in the intermediate gears until you lift off the throttle.

Underfoot, the brakes do a good job with modest pedal effort and the parking brake was effective on our regular test slope. Steering was slightly dead to the touch and I would have preferred a tighter turning circle but it was vibration-free and once committed to a corner it gave good feedback.

It gripped well and there was hardly any body roll while it behaved in a predictable and surefooted manner, safely tightening its line if you lifted off mid-bend. 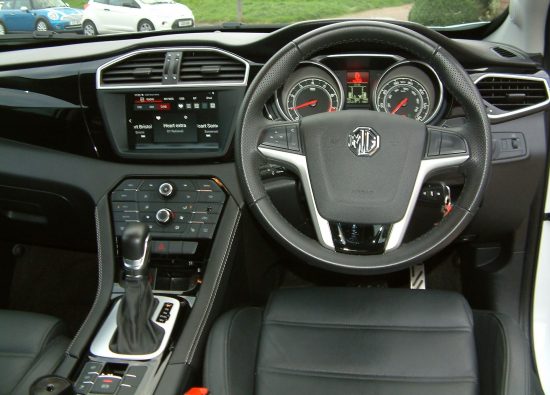 Secondary control stalks felt cheap but worked well and the instruments were straightforward and uncluttered. The GS infotainment system looked a little dated or dull and its sound quality was not particularly good and there was a lot black plastic visible over the fascia and door cappings.

Heating and ventilation was easy to understand, use and it was effective, backed up by four powered windows but no sunroof.

Oddments room was good for a family car whether infront or back and the boot floor was high but easy to load up to 1336 litres with an offset-split arrangement and the four passenger doors had wide openings. 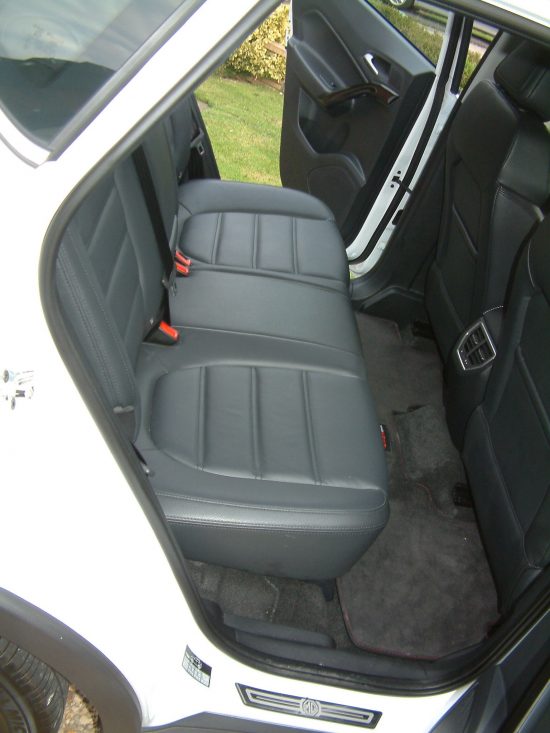 Roomy seats in the back were a bit flat yet comfortable for three and the front pair were much better shaped and supportive with fairly good adjustment on them as well.

The GS had a high riding position and permitted good visibility to front and sides with a slim back window to use when reversing. Sensors were effective and welcome.

The wipers front and back did a good job but I would have preferred a faster sweep over the windscreen in wet weather. Headlights were bright, wide and long range.

Noises were confined to the engine at higher intermediate speed and continuous road rumbles but wind and other mechanical sources were very low.

The GS suspension was definitely on the firmer side of compliant, but rarely uncomfortable and most of the time it just absorbed bumps without a problem but occasionally the stronger damping sharply pulled you back. 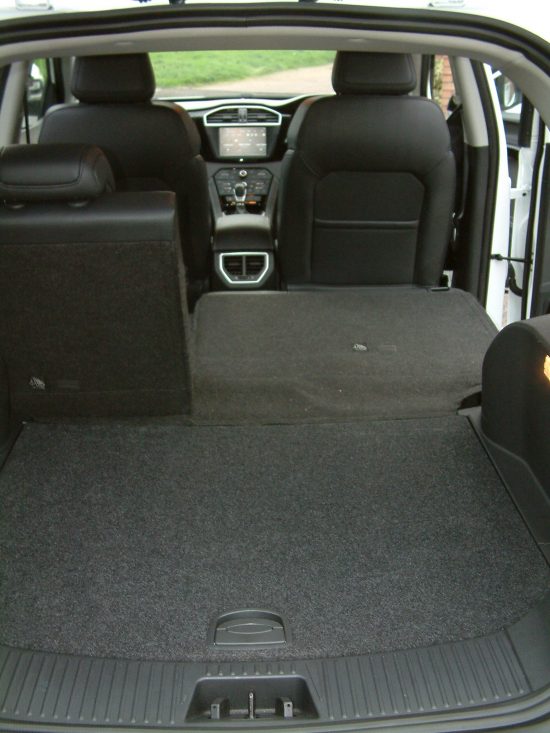 Over a mixture of urban, rural and motorway roads we averaged 38mpg and sometimes saw it touch 44mpg on a longer motorway journey at a steady speed.

There seems to be potential for good returns if you do not push too hard through the gears.

So the MG GS Exclusive is an honest family car which can match or better some SUV rivals at this price level, particularly if you want an edgier feel to the handling.

We don’t know how it will stack up for resale value and it is still overcoming an identity crisis but it’s worth a look and test drive.

Against: Engine noise at high revs, cheap sound system, too much black plastic inside, stiff ride.