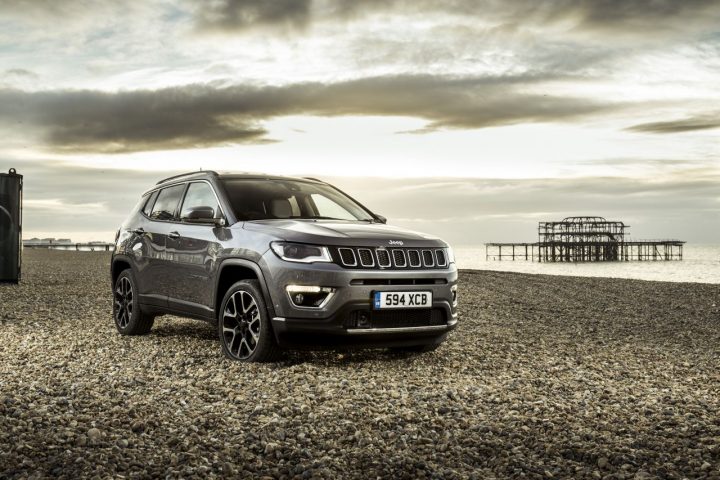 There have been enormous changes in the SUV sector, but thankfully the original name in the line up is still going strong and Jeep is adapting very well, writes Robin Roberts.

Jeep was the inspiration for the Land Rover after WW2 and over the decades they have developed alongside one another with vociferous fans each proclaiming one is better than the rival. Then rivals from the Far East came along with equally enthusiastic users and there have been a couple of challengers from the Continent.

Increasing sophistication has transformed the original Jeep from a boulder-bashing and buckboard riding go-anywhere vehicle to a much more civilized car and it’s even lost two of its drive-wheels in the latest version we tested, the 120hp Compass Limited Multijet diesel. 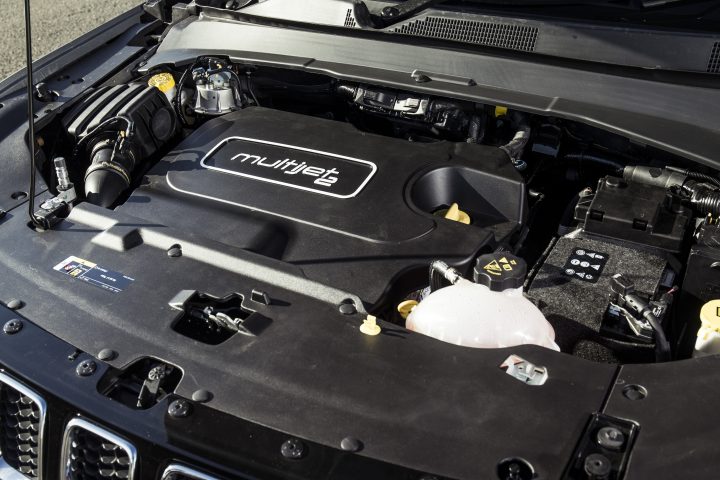 Basically there are five versions of the Jeep Compass with two or four wheel drive and using a small range of 1.4 petrol or 1.6 and 2.0 litres diesel units from 120 to 170bhp equipped with manual or automatic transmission and priced between £24,450 to £36,680.

Now to my mind you need a beefy engine if you have all but the smallest SUV to ensure it meets expectations when heavily loaded or towing. You may also find that just two wheel drive is sufficient unless you seasonally encounter mud and snow or have a reason to go off-road.

A non-4×4 Jeep would have seemed heresy some years ago, but the room and higher ride of the Compass compensates if you really want to save money without mud-plugging. If you want all-wheel-drive then other models are available in the range.

Think of the Jeep Compass as a hairy chested MPV with its roomy and versatile interior, its big opening doors and our test model had the powered fifth door for convenience. 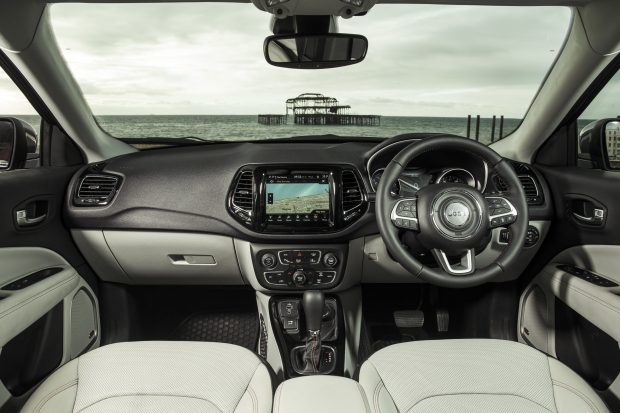 The seats are very comfortable, electrically adjustable infront and heated, while the rear offset split back-seats are thickly padded and they all do a very good job ironing out any bumps which get through the coil-springs.

The suspension does a good job at soaking up all but the very worst potholes and tarmac ridges and while it’s firm it’s still compliant and there’s well controlled body roll, pitching and dipping.

That means it stays fairly well planted on the road through bends and is not really thrown off line as a result.

A natural tendency is shown to run wide on tighter turns but easing off throttle or steering brings it back on course safely and without drama.

Road noise is present but modest, and most mechanical sounds are well muted unless you really rev the engine between changes. The clutch is moderately weighted, the changes direct but long between selection.

You can wind-on the steering very easily and it does not suffer vibration but I would have liked more feedback at speed on twisting roads. 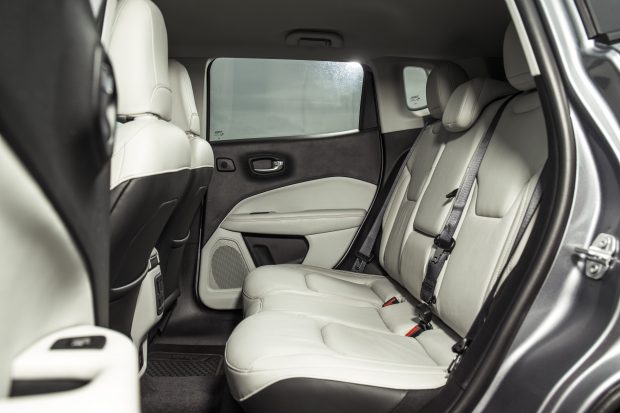 Secondary controls are generally well placed, though a few are partly obscured on the fascia, and come to fingers and hands. I found the big speedo and tacho gauges very clear but the info-display between them was slow to change although it, too, was clear.

There was no problem with the larger info-tainment screen on the fascia itself, covering the essential media and telephony with clear indicators. It links to your mobile phone.

Heating and ventilation was easy and well controlled, with powered windows backing it up. 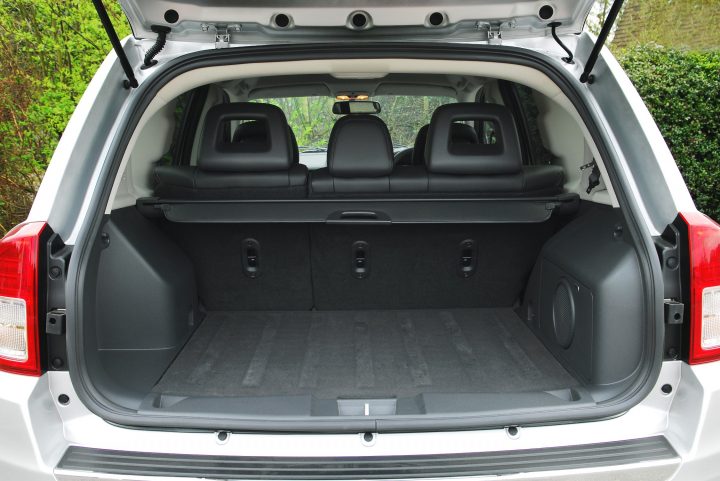 The space for oddments was good infront, and reasonable behind, while the big waist-high loadbed was easy to use and sensibly shaped with a good capacity. Visibility was very good when you used the cameras and self parking system, with optional high performance headlights, deep waistline and big windows with excellent wipers both ends.

Its speed performance was modest through the gears and you have to carefully judge overtaking or the diesel will reach maximum power too soon as you pass. Satisfyingly, it did have good fuel economy overall.

The Jeep Compass Limited rides higher than most cars so you feel a bit insulated from the rest of the traffic and it felt a very well put together car with no squeaks or rattles, or annoying mechanical and wind noises. 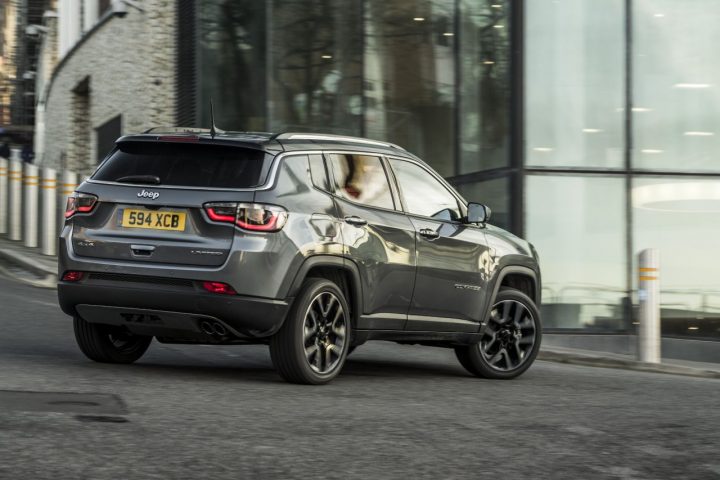 In fact it looked and was a very refined car with a particularly easy driving style.

Jeep was among the first of the more sophisticated off-roaders and it’s going to be going for a lot longer if the Compass Limited is anything to judge.