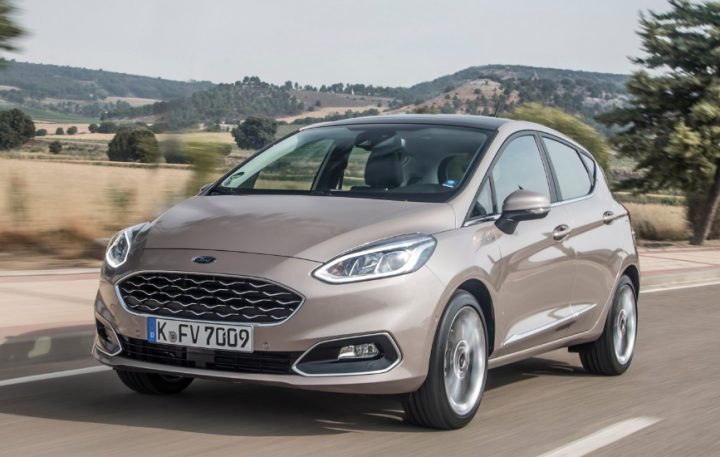 Whether or not you agree with Brexit, Britons’ love choice and which is why the Ford Fiesta has been voted the country’s top car for decades.

Nearly 40 possible versions are available to British buyers with three and five-door bodystyles, six trim levels and a choice of petrol or diesel engines with manual or automatic transmissions. Essentially there is something to please almost anyone and residual values hold up well because of this strong demand.

But time doesn’t stand still and the seventh generation Fiesta launched last year is bigger than before and matching the early Focus model which has now been enlarged as well. There is more legroom front and back and a decent sized boot continues, while upfront the completely new fascia display comes with a big infotainment screen and communications system to meet what buyers expect.

But its not all forward progress because with the new Fiesta series, Ford has reverted to a traditional automatic transmission and spurned the dual-clutch system it has offered for a few years, citing cost considerations for the move.

That’s not a bad move, however, because the six-speed automatic box is a very easy to use, smooth if not quiet unit well matched with the 100ps 3cyl turbo-petrol engine.

It’s not the quickest or most economical powertrain in the range but it means you have a very easy to drive city car for those who simply want to get from A – B or even C.

It will cover distances with ease and fairly economically nudging 40mpg most of the time, with smooth changes and the ability to hold down for more rapid overtaking.

The little engine is generally quiet but push it hard and the effort is heard and overtakes the constant road rumbles from the tyres. Wind and other mechanical noises were very low in contrast.

A lot of effort has gone into the new Fiesta’s ride and handling and both are very good, slightly firm, but generally compliant and responsive with accurate steering and strong brakes. Roadholding is safe and sure.

The secondary controls are straightforward and unchallenging to master and use, with decent sized instruments, a good-sized infotainment display on the upper Vignale spec and reasonable oddments space infront. Heating and ventilation was also comfortable throughout with powered windows appreciated as well.

The five-door style gives very good rear-seat access, much easier than the restrictive three-door shape, and when inside the head and legroom was reasonable. I had an issue with the extremely poor adjustment for the front seats rake and which was almost impossible to select without opening the driver’s door to move the release. 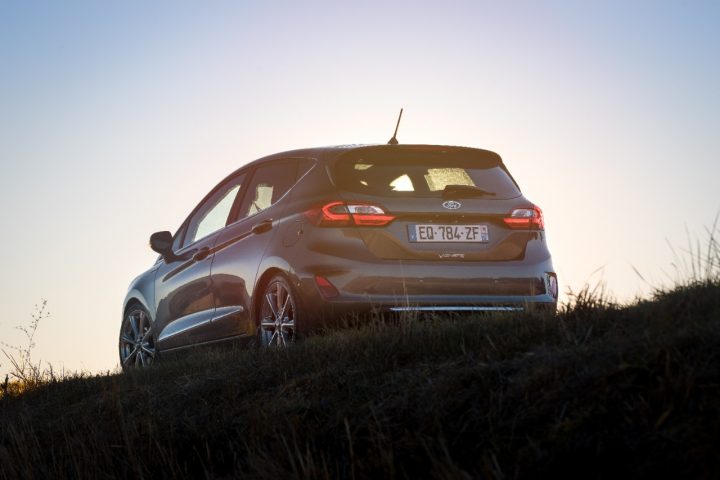 The front seats were big, possibly too wide in the cushion for the cabin space, but they were well padded, shaped and comfortable. A fairly low waistline, big windows, strong headlights and effective wash/ wipers meant visibility was generally clear.

Personal taste meant I found hard plastic surfaces unpleasant inside the new Fiesta where so much has been done to lift refinement and keep it ahead of the game. Rivals are now harder to beat and Ford cannot be complacent with their best seller.