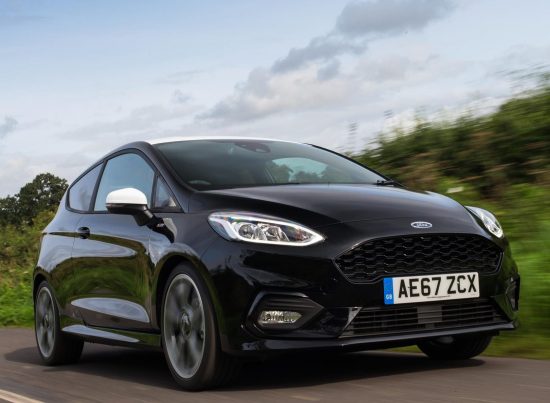 New car sales in Wales have collapsed further than the rest of Britain.

Registrations fell by 17.5% in September compared to 12 months ago and the downturn in England was approximately half that but it also meant the running total of registrations in Wales so far this year is over 10% below nine months in 2016, also the worst in the UK.

The SMMT said the fall was due to uncertainties over Brexit and future concerns over diesels, but no mention was made of the steadily rising prices of new cars and worries over possible interest rate rises said by the Bank of England to be in the pipeline, possibly from November.

There is a growing sense that new cars are simply too expensive when huge numbers of nearly new cars are in the market, pushed by dealers who were seeking sales incentives to register cars some months ago. The added effect of the rush to register cars earlier this spring before the law changed and higher emission cars were penalised has also brought forward sales from the rest of this year.

Wales top ten in September 2017 were: