You are here: Home / News / Classic / Ups and downs of Geneva’s star cars 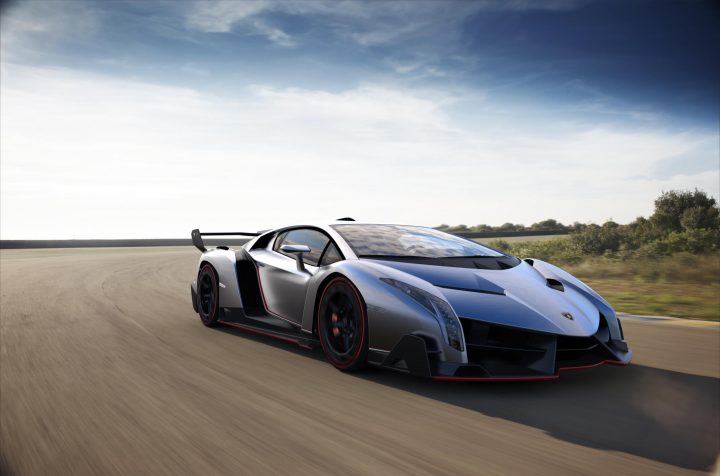 London-based JBR Capital, specialists in high-end vehicle finance, has named the top 10 cars that have appreciated in value or held their worth after launching at the Geneva Motor Show over the last decade.

The Lamborghini Veneno (above), unveiled at the show in 2013, tops the charts as this ultra-limited edition has appreciated in value by 180 per cent – according to the experts at JBR Capital.

With a launch price tag of £2.6 million, there were only five Veneno coupes ever sold and they could now be worth in excess of £7.3 million each.

In stark contrast, there are some cars that have depreciated by more than two thirds since debuting at the Geneva Motor Show, such as the sixth generation Maserati Quattroporte.

Revealed in the same year as the prized Veneno, the current Quattroporte model – despite being a marked improvement on its predecessor – can now be purchased for a much more affordable £32,000, with that price quoted for low mileage V8 examples.

The models that stand out as having depreciated include:

Stephen Halstead, Executive Chief Operating Officer at JBR Capital, said, “It’s unsurprising that the Lamborghini Veneno, Ferrari LaFerrari and Koenigsegg One:1 have stolen the limelight in current values. The Veneno is quite simply an outstanding car. 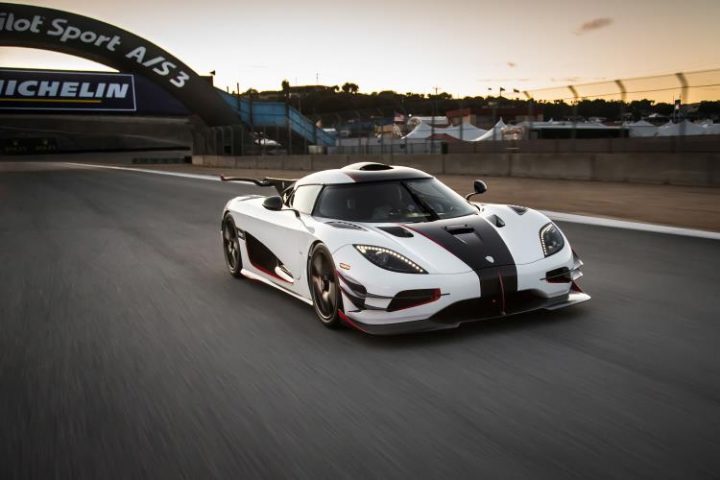 “Only 499 of the Ferrari LaFerrari hybrid hypercars were produced, with buyers back in 2013 having more than doubled their money invested in this incredible vehicle. With just seven Koenigsegg One:1 hypercars in existence, offering a top speed of 273mph, this model has quite rightly hit a 100% level of appreciation.

“We think the ones to watch from this year’s Geneva Motor Show, will be the Bugatti La Voiture Noire, Pagani Huayra BC Roadster, Pininfarina Battista, Lamborghini Aventador SVJ Roadster and Ferrari F8 Tributo.”