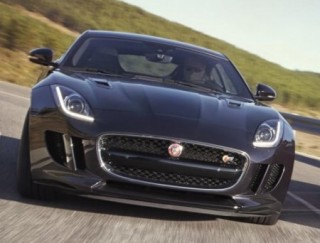 With the new Jaguar XE compact sports saloon now going on sale, with the larger new XF shortly to arrive, the XJ limousine already updated  and the F-Pace SUV based on the XE due to go on sale early next year, Jaguar has picked up the pace with more new and updated models.

The 2016 changes are detailed but significant and should boost appeal and increase sales of these niche supercars from the hundreds into the low thousands.  The main additions to the range is a torque on demand all wheel drive option and a six-speed manual gearbox option instead of just the previous rear wheel drive all automatic models. However these new 2016 additions are not all available for all models. 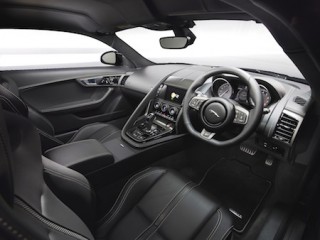 Other 2016 enhancements include electric power steering which reduces CO2 emissions by up to 4g/km on the Combined Cycle, torque vectoring by braking which was standard on R derivatives and still is and becomes standard on S versions and an option on the entry level V6 340hp models.

Sport Design Packs standard on R versions are options for other versions and there are new InControl Touch and InControl Touch Plus infotainment systems which support Apple and Android smartphone connectivity and even remote engine starting.

The two all aluminium body types now mirror each other in terms of engine and transmission choices. There is a choice from three supercharged petrol engines’; the standard F-Type 3.0-litre V6 340hp or the S spec 380hp units and the R spec 5.0-litre V8 550hp powerhouse.

In terms of performance in terms of top speed acceleration, mpg and CO2 emissions there is little difference between 6-speed manual and 8-speed Quickshift automatic gearbox models and the same applies between rear wheel and AWD models.

With the rear wheel drive and AWD models having 255 and 269g/km of CO2 emissions respectively both are in the top league for VED road tax at £1,100 for Year One followed by £505 for Year Two onwards.  The AWD model returns 1.4mpg less in the Combined Cycle at 25mpg and of course both are in the most expensive Group 50 for insurance. For the record our relatively short but fast test drive returned 22.8mpg in real life conditions which included fast opening winding roads and dull stop-start in-town traffic.

The F-Type 5.0-litre AWD gearbox uses the brand’s Quickshift eight-speed automatic and drive most of the time is to the rear wheels. An electronic clutch control unit monitors what throttle and steering inputs are being used, monitors the road grip available and then it transmits up to 30% of the power forward when required during hard acceleration or very fast cornering to reduce understeer. When it’s wet or even worse with ice or snow, the benefits of added traction from both axles has obvious advantages.

For our summer-time dry road test driving experience using the winding roads of Wiltshire there was not obvious experience of the AWD system working. It was totally unintrusive but comforting to know that with this amount of power and torque available things are going on behind the scene to keep you safe.  Under hard straight line acceleration there was less noise and smoke from the rear tyres and no indication that the tail end was going to ‘wag’.

Accelerating speedily through corners the AWD Coupe felt really well balanced and the new electronic power steering gave good and precise feedback.  The ride was as hard as ever and the rear end shimmied about as the wide fat tyres followed the ruts in the road surface.

In short with the AWD system coupled with this monster of an engine there is no fuss or drama and for some that will detract from the driving thrill. Most of the time it felt no different to driving the rear wheel drive version. Has it become too sanitised – probably yes and it’s expensive so it is hard to justify the price walk up to the AWD models. But for some owners having the top of the range version is good for their ego. 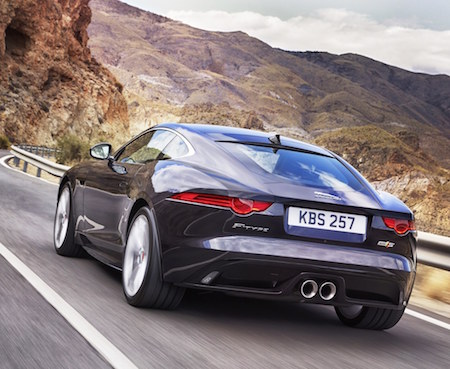 In that context there is still the iconic 5.0-litre V8 raucous exhaust note, a signature of the F-Type to stir our driving senses and to alarm pedestrians.