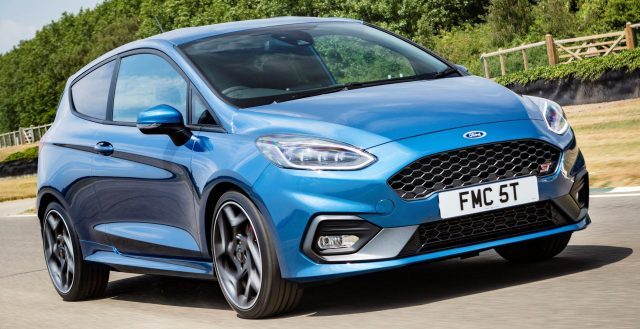 Flagship models for the extensive Fiesta range is the new high performance ST available in three or five door forms and this time around powered by a 1.5-litre, three cylinder turbocharged EcoBoost petrol engine pushing out 200hp.

This unit also has cylinder deactivation to improve fuel economy and lower emissions when driven under light load.  It comes with a slick 6-speed manual gearbox. There is the option of a £850 Performance Pack which includes a Quaife limited slip differential to improve acceleration grip and it also works alongside the torque vectoring system which brakes the inside wheel during high speed cornering. The pack also includes Launch Control and performance gear shift lights.

There are three levels of specification to chose from; ST-1, ST-2 and ST-3 with prices starting from £19,245 and rising to £21,995 for three door versions. If you want a more user-friendly and convenient to use five door versions then add £650 to those prices. 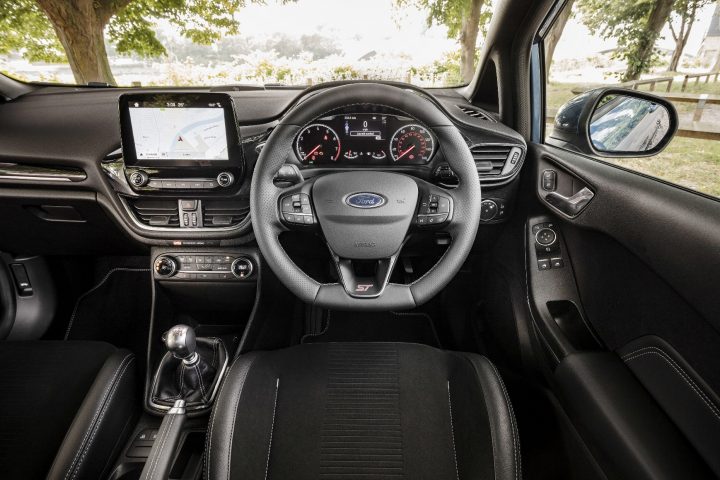 But the Fiesta ST has always been about performance figures so I’ll start with those first in this review. As a recap the last generation Fiesta ST was powered by a 1.6-litre four pot turbocharged 200hp unit producing the same hp as the new three cylinder unit. Although the torque is also the same at 290Nm  with the new 1.5-litre triple cylinder unit made in Bridgend Engine Plant, South Wales,  it is delivered much earlier at 1,600rpm making it more responsive in the early stages of acceleration and a little quicker through the torque band with a similar top speed.

My test drive Fiesta ST was the three-door version which is expected to be the choice of 80% of UK customers with ST-3 specification which will be the choice of about 70% owners. The price is £21,995 but added to that cost was the most likely extra cost options of Performance Blue paintwork at £745, attractive full LED headlights at £600, Blind Spot Information system with Cross Traffic Alert at £350, the recommended Quaife limited slip differential pack at £850 and the B&O Play premium sound system at £350 giving a total on-the-road price of £24,890 which is still competitive given its performance. I’d pay the extra £650 to have the five door version which in real-life is more user-friendly and practical for carrying passengers.  The three door version is a bit self-indulgent by the driver and shows little consideration for other potential family/friends passengers. 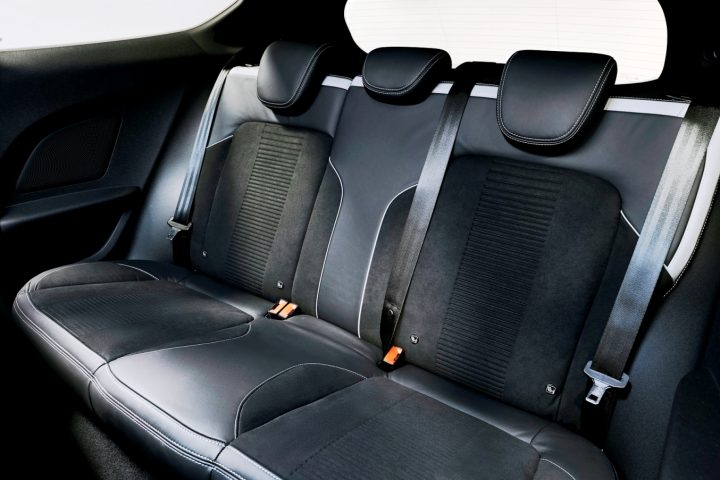 It’s very firm when driving hard reverting to a slightly more compliant ride when not being rushed along. But even then it can still feel tiresome after a long journey on country roads and even on motorways the noise and feel from expansion joints passes into the car.

It however remains a very agile car, precise in its tracking through corners, stable under hard acceleration apart from considerable torque-steer with powerful brakes which should stand-up to track-day use.

To compliment the performance requirements we need from a hot-hatch there are selectable driving modes, Normal, Sport with sharpened acceleration and more audible sports exhaust soundtrack and Track which disconnects the traction control and softens the intrusion of the Electronic Stability Control system. There is also Launch Control within the Performance Pack option. 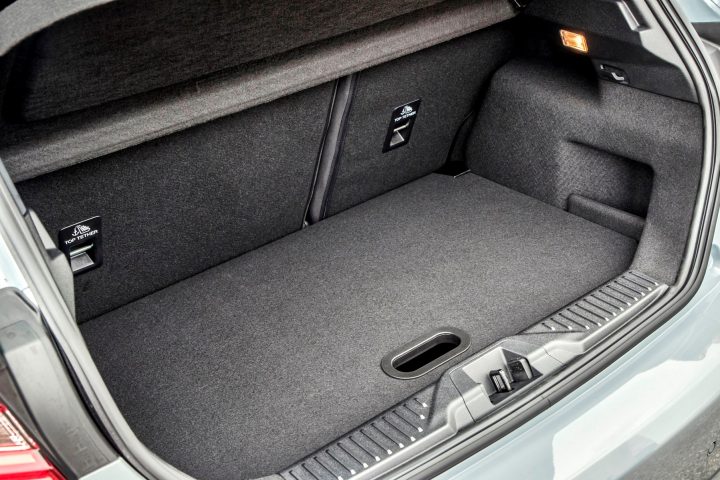 At the heart of the new Fiesta ST is the 1.5-litre EcoBoost turbo petrol engine which has three cylinders but deactivates one during light demands and the switch is seamless.  The engine has an pleasurable exhaust tone, a burble on start up and low speeds and gets more entertaining as speed increases but it’s never a ‘drone’ or intrusive, just pleasing.

As is the performance with 200hp and 290Nm of torque from 1,600rpm through to 4,000rpm the wide powerband  coupled with the 6-speed gearbox makes for rewarding driving even if its pottering along in traffic or driving at pace on less speed restricted roads. 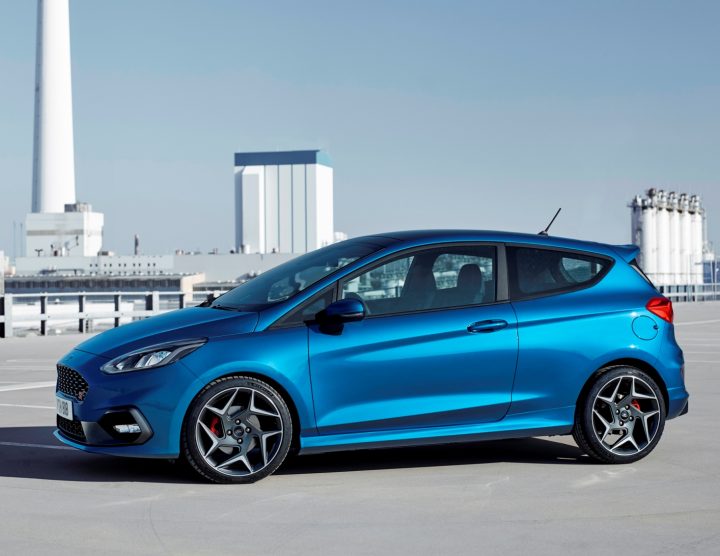 There is no doubt that in conjunction with the firm ride, if driven at a fast pace over a long journey on winding country roads it can be a fairly frantic sort of vehicle. But if you go down the hot-hatch route I guess you can live with and enjoy those characteristics if you are the driver – perhaps not if you are a passenger.