You are here: Home / Featured / Road rallying returns for WRGB WRC round 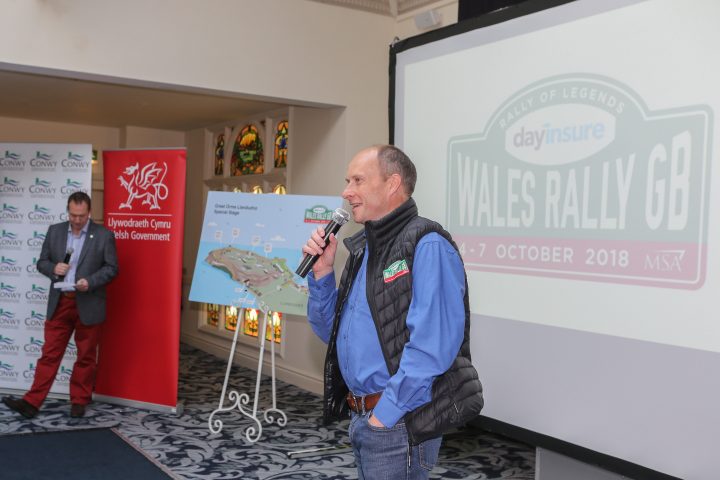 Closed public roads in Great Britain will be used to host a World Championship Rally for the first time this October in north Wales, writes Gary Jones.

The momentous milestone is part of a new-look competitive route for this year’s Wales Rally GB 4-7 October.

The introduction of landmark legislation allowing local authorities in England and Wales to suspend the Road Traffic Act for authorised motor sport events has allowed Britain’s round of the global WRC adventure to broaden its horizons, said Ben Taylor, WRGB MD (above).

As a result, in addition to the traditional four days of rally action in the forests, round 11 of the 2018 FIA World Rally Championship, will culminate in a stunning shootout around the Tarmac of the Great Orme which then concludes on the streets of Llandudno in front of tens of thousands of fans. In its entirety, the 2018 route adds up to 23 stages totalling more than 200 miles.

As proved so popular last October, the action blasts off with a curtain-raiser under the spotlights at Tir Prince Raceway on Thursday evening.

Friday’s schedule switches to north Wales, with sections of closed road helping to create new challenges in the classic Brenig, Alwen and Penmachno forests. Friday also sees the introduction of a new double-header stage at Slate Mountain at The Slate Caverns, home to Zip World.

A gruelling ‘Super Saturday’ schedule will move the battle-ground to mid Wales and the legendary forests such as Myherin, Sweet Lamb, Hafren, Dyfi and Gartheiniog.

Sunday morning sees two forest tests in scenic Snowdonia – including Gwydir which will be the points-scoring Power Stage – before the thrilling finale on the streets of Llandudno.

In Visit Wales’ ‘Year of the Sea’, the crews will race around the iconic Great Orme and then onto the closed streets of Llandudno. The flying finish will be on the resort’s famous seafront – and the 2018 winner will be crowned on the Promenade.

Retaining an air of familiarity to the much-changed format, all the WRC teams will be based at the popular Deeside Rally Village, located in the grounds of the Toyota UK engine manufacturing plant, where public admittance is free of charge. 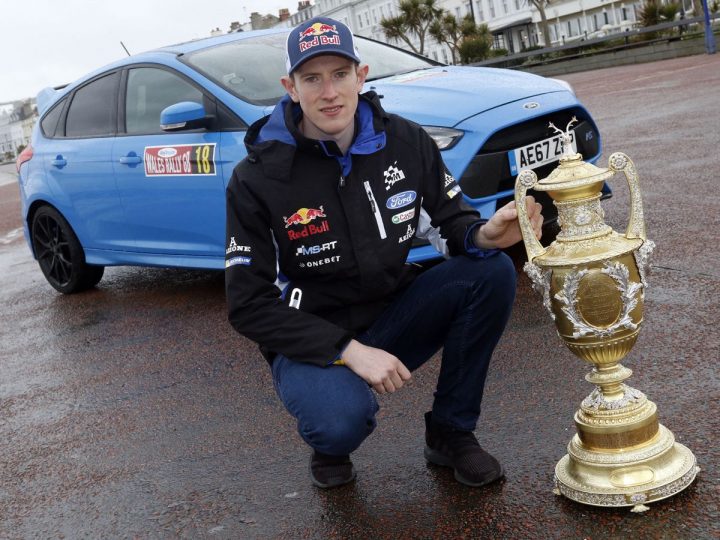 Elfyn Evans (above) is M-Sport Ford World Rally Team driver and winner of the 2017 Wales Rally GB and he said, “Last year’s Wales Rally GB was really special for me – an event I’ll remember for a long time to come.

“This year everyone is working hard to make it even more spectacular with lots of classic stages and even more opportunities for people to see these amazing cars in action.

“It looks like a great route with the inclusion of the Orme combined with all the fantastic forest stages. The finale through the streets of Llandudno will be very, very spectacular. There was an incredible atmosphere in town for the Ceremonial Finish last year and, now with the last stage finishing on the Promenade, it will just add to the excitement. I always look forward to competing on home soil in Wales, and this year is no different.” 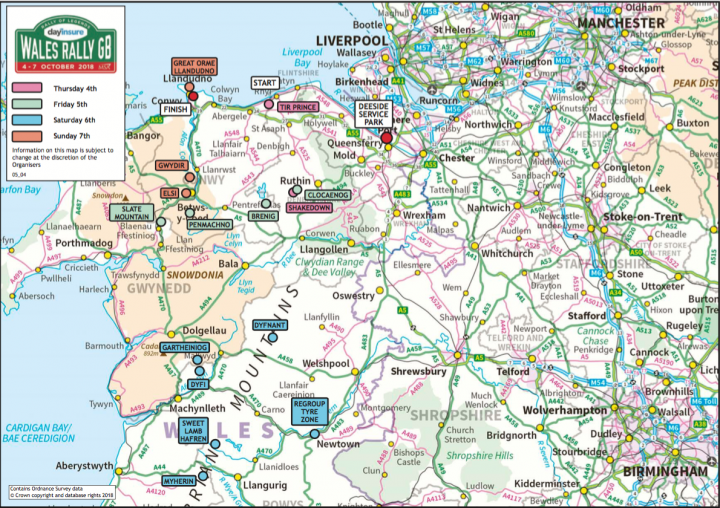