You are here: Home / Motorsport / 2020 / Rallyday arrives early at control

Next year’s Rallyday will shift from September to June to avoid a World Rally Championship clash and secure some of the sport’s biggest stars and cars.

Rallyday will celebrate its 20th anniversary with a Saturday June 20 date in 2020 and this year will feature the latest sporting vehicles from MS-RT in Pontypool. 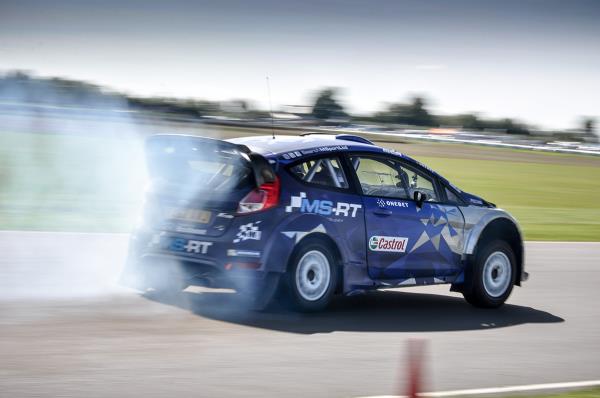 “We’re going to have as many of Colin’s cars on display and in action as possible and, of course, there will be a parade lap as well as lots of stories on stage from the people who helped make that moment happen.”