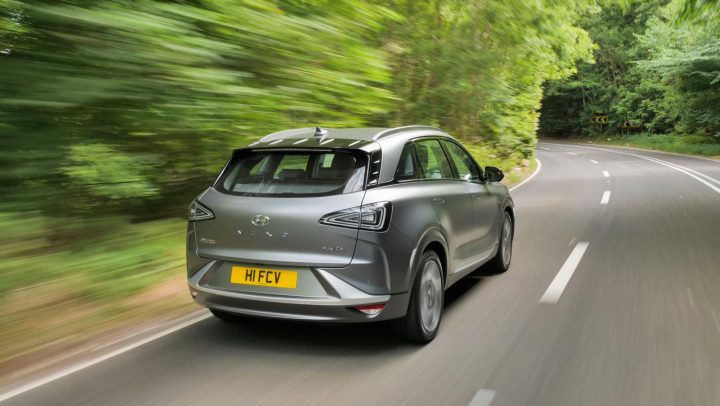 The £65,995 NEXO brings the very latest in hydrogen fuel cell and electric powertrain technology, with a range of up to 414 miles and it joins Kona Electric and IONIQ Electric as the latest electrified Hyundai model available in the UK and one of the 44 new electrified models that Hyundai Motor Group pledge to launch by 2025.

The trial of former Nissan Chairman Carlos Ghosn on charges of under-reporting his salary is expected to start in September, reported Japan’s public broadcaster NHK.

Ghosn’s first court appearance may be on 23 May as part of the preparations for the trial, after Ghosn was released on $9 million bail earlier in March.

Toyota and Suzuki  have entered into an agreement to make electric vehicles for each other.

The deal will help both companies leverage their presence in particular regions and cut costs as well.