JLR will go down to a three-day week from October.

It has been hit by falling demand, particularly of the diesel engines it has heavily invested in and comprise nearly all UK sales, and hopes to avoid job cuts but is concerned about implications of tariffs and stock holding when the UK leaves the EU next spring.

Motorists in north Wales face five weeks of disruption with the westbound A55 closing for bridge repairs.

A contraflow will see a single traffic lane in each direction near junction 23 at Llanddulas in Conwy county for what Welsh Government said are “essential” improvements. 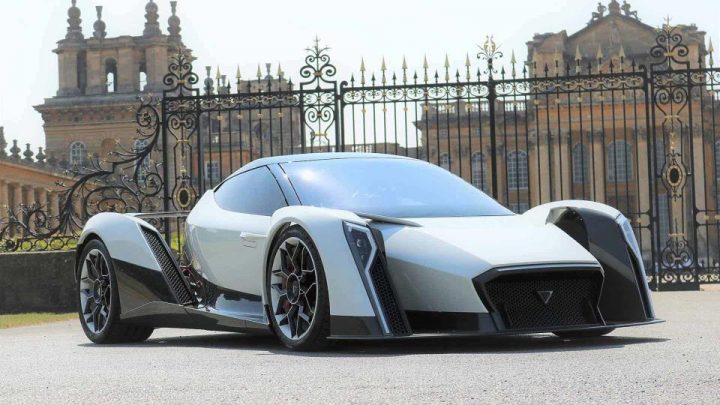 The all-electric car has been assembled by Williams Advanced Engineering, who have also completed the development of the Aston Martin Rapide E, but there’s no indication of price or time to going on sale. 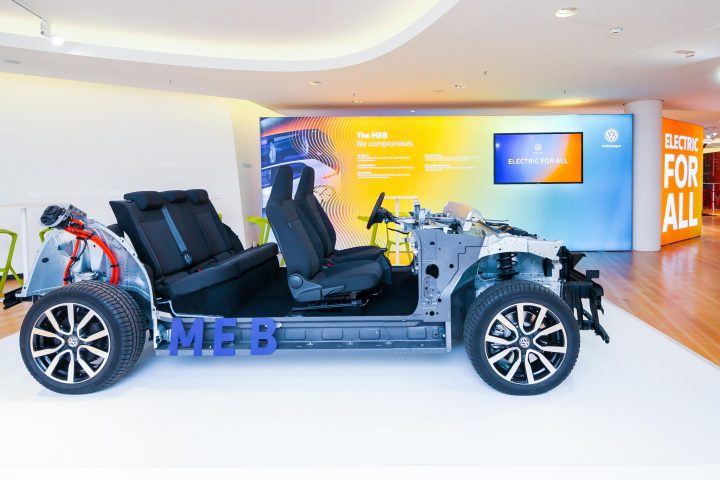 Volkswagen will build 10 million electric cars based on its new modular MEB platform by 2022, the German car maker said yesterday.

It’ll invest £5.32 billion pounds in e-car production, of which £1.3 billion will be in its German plants at Braunschweig, Salzgitter and Kassel and starting with the ID model as it rolls out 27 different models on the common varied-platform.

The limited edition car is the latest in a strategy of special models and is likely to be only sold to owners the brand has business relations with over a number of years.

A campaign has been launched to stop drivers tailgating – said to be one of the biggest bugbears for motorists.

More than 100 people are killed or seriously hurt each year in crashes caused by driving too closely to other vehicles, Highways England says and almost nine out of 10 drivers say they have been tailgated, with some left feeling “victimised”.