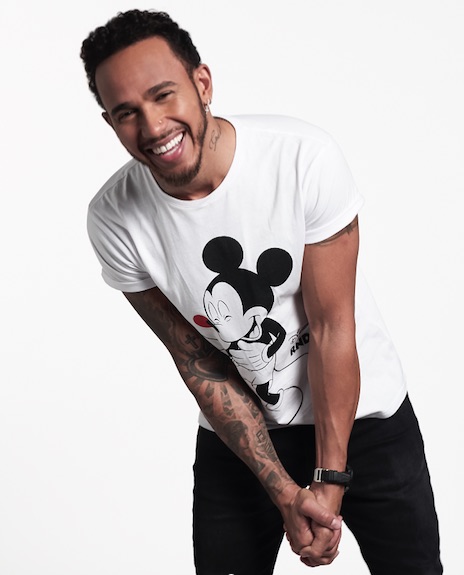 TK Maxx is launching an exclusive range of t-shirts for Red Nose Day 2019 designed by Disney and the limited edition tee-hee-hee shirts feature some of the most loved Disney characters.

Prices and specifications have been announced for all-new Skoda Scala hatchback, with deliveries beginning in the summer.

There will be three trims from £16,595 and three engines from launch; two petrol units and one diesel, alloy wheels, air conditioning and LED headlamps standard on all models.

It gets a 69hp 1.2 petrol engine and the usual Lounge spec is uprated.

From 29 March 2019, regardless of whether there is a deal or no deal, British drivers will most probably require a Green Card in order to drive in the European Union.

Insurance companies can issue the cards, which prove cover to foreign police, and drivers must obtain them before travelling.

The issue of the school run and parents leaving engines running is back in the headlines but needs to go further.

RAC head of roads policy Nicholas Lyes said, “Unnecessary idling contributes to poor local air quality so it is right that we look at changing behaviours. However, it isn’t just near schools where we should be cutting down on unnecessary idling – taxi ranks and bus stations in busy areas should also be targeted.”

The MG Car Club are sorry to announce that due to Silverstone Circuits Limited’s decision to carry out essential track maintenance during June 2019, MGLive! has lost its venue and dates.

Silverstone has been the home of MGLive! since its inception as the MG Car Club’s annual national meeting, meaning the loss of the opportunity to host the event at Silverstone has hit the Club very hard sentimentally and now the search is on for an alternative venue and date.