Lister Tuning is relocating to a new centre in North West England where it will develop their unique high performance versions of Jaguar models.

Among the first to be built there is a 670bhp Lister LFP SUV using carbon fibre components to keep down weight while the tuned V8 engine will take it to 60mph in 3.5secs and onto a maximum 200mph at a cost of about £140,000. 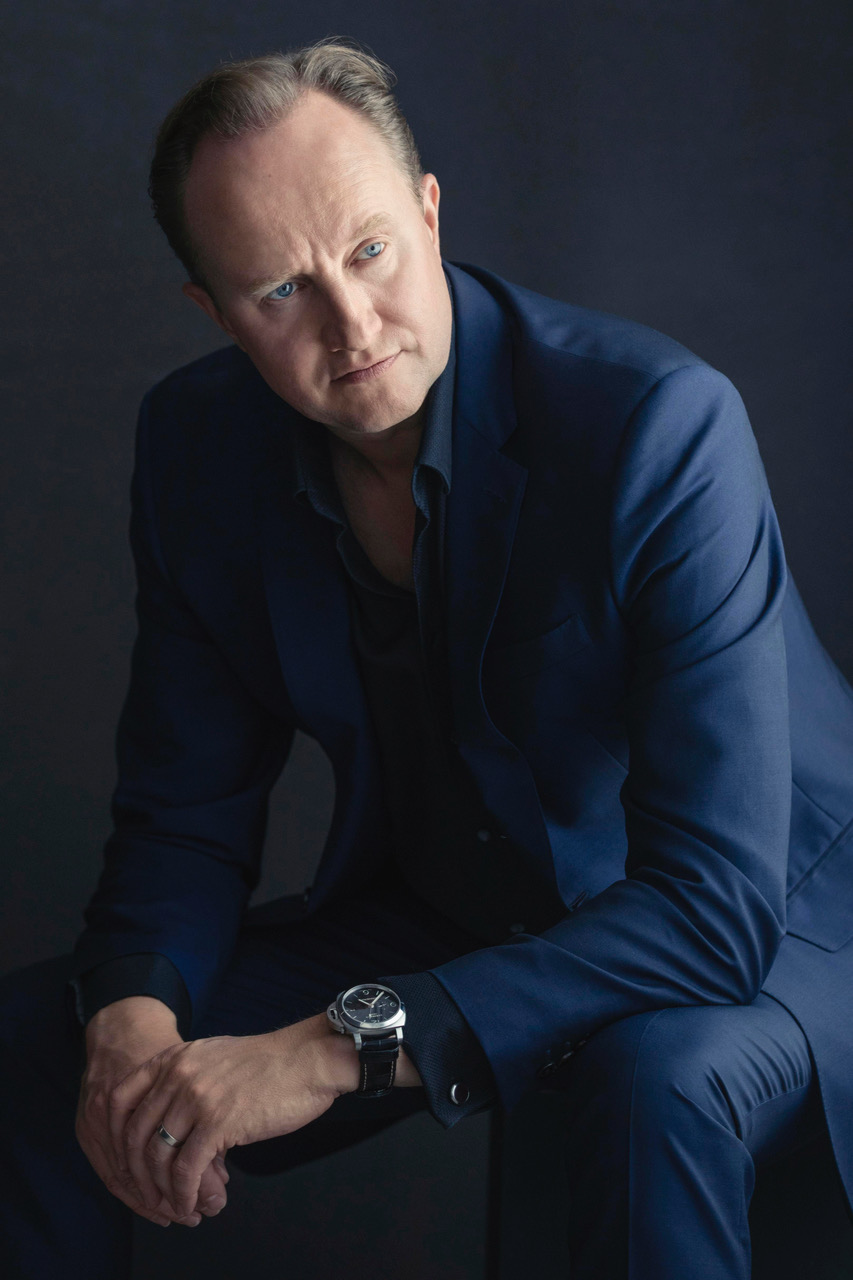 In a major coup for the Chinese company, FAW has hired former Jaguar and Rolls-Royce Design Director Giles Taylor (right) to create the look of their luxury models in the Hongqi brand.

He will head up a new studio in Munich looking at both production models and design concepts as the Chinese maker ramps up its intentions to launch in Europe.

Fiat Chrysler Automobiles is planning to announce its new look business model by the end of this month.

The realignment follows new CEO Mike Manley being appointed after the sudden death of predecessor Sergio Marchionne in July and who had drafted the new plan in preparation for his intended retirement in 2019.

The next generation Toyota Corolla, which replaces the Auris, will have a sporty estate not just a utilitarian carry-all.

The hatchback and estate will have petrol and hybrid models but no diesels as the company intends to pull out of that sector as new models are introduced.

Large vans and pickups rose in registrations in the UK last month, said the SMMT.

But there were declines in medium and smaller vans.

Special Black+ editions have been announced for the Mazda2 and CX-3 ranges.

Only 500 cars will be produced in each with additional styling and equipment while the CX-3 also gets and upgraded interior, new suspension settings and a lift to its refinement.