You are here: Home / Motorsport / 2019 / Morris makes his mark with Bentley brand 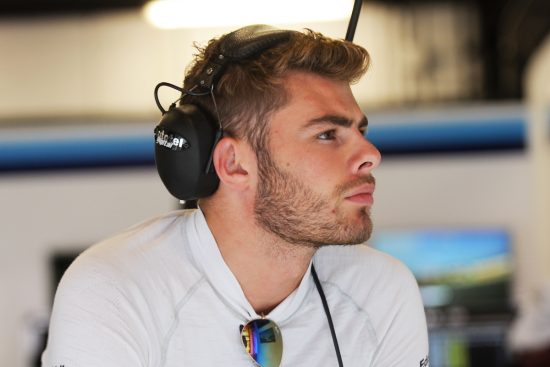 Acclaimed Welsh motor racing star Seb Morris will embark on the most important challenge and arguably greatest opportunity of his sporting career in Belgium this weekend.

He makes his debut as an official ‘factory’ driver with Bentley in the annual Total 24 Hours of Spa.

Fresh from the most recent round of the British GT Championship at Spa-Francorchamps this past Sunday, 23-year-old Morris has remained in the Ardennes in readiness for the biggest race in GT3 endurance competition, which gets underway this Saturday, 27th July.

Having impressed with Bentley customer teams since switching from international single-seater racing to GT endurance action in 2016, the Chester-basedWelshman now has the dream opportunity to impress at the highest level as an official works driver with renowned manufacturer Bentley.

Teaming with Brazil’s Rodrigo Baptista and fellow Briton Callum MacLeod, the Pro class trio will share the M-Sport prepared No.109 Bentley Continental GT3 which forms part of an official four-car entry from the marque into this year’s 24 hours, the 71st staging of the big race.