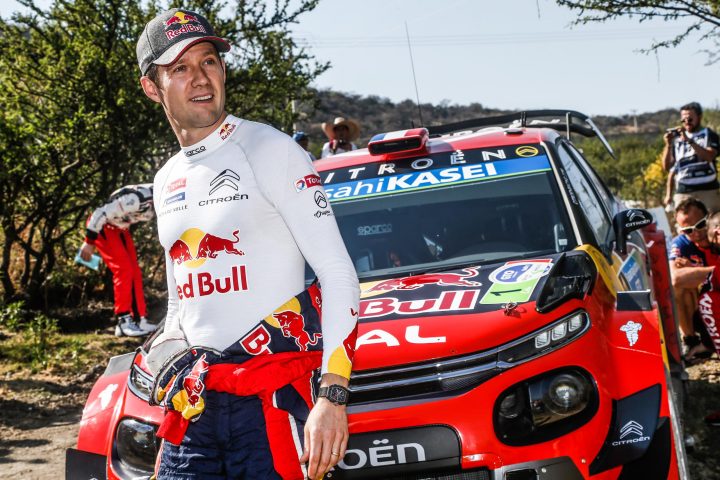 Eight-times WRC title takers Citroen Racing is pulling out of the series with immediate effect.

Citroën Racing had a two year-commitment with its two C3 WRC and the crews Sebastien Ogier/ Julien Ingrassia and Lappi/Ferm 2019 – 2020.

However, Citroën has taken the decision to pull out from its WRC programme without a first-class driver available to fight for a world title following Ogier’s departure.

Building on the experience and the competencies of PSA Motorsport teams, Citroën customer competition activity will be reinforced in 2020, with support and increased commitment towards C3 R5 customers throughout the world.

This decision enables Citroën to reinforce its marketing focus on brand strategy, to address the current stakes regarding energy transition with the launch of a new generation of electrified models from 2020. Sister brand Peugeot has stated it will concentrate on long distance sports car racing and e-formula competitions as it builds its ev-range image.

Linda Jackson, Citroën CEO said, “Following Sébastien Ogier’s choice to retire from WRC in 2019, Citroën Racing has also made the decision to depart from the programme as early as end of 2019.

“We obviously have not wished this situation but we could not imagine a 2020 season without Sébastien. I would like to thank Citroën Racing team for their passion and commitment. A part of Citroën’s DNA is intimately linked with rallying and we are proud to be one of the most titled brands in WRC History with 102 victories and 8 manufacturer titles.”

Citroen’s press statement is at odds with what Ogier has told media as he prepares to join a revitalised Toyota WRC team expected to  include Welshman  Elfyn Evans.

Ogier told motorsport media, “One of the main things which drove this decision was the rhythm of development on the car and the speed the car was progressing, which was not enough.

“Already this year, we could agree there wasn’t enough development coming and we were down in performance against our competitors and it’s not just me saying that – it’s anybody who drove this car, I think, is feeling the same way.”

It also hits the WRC organisers left with just three manufacturer teams in the series next year and less appeal to television coverage, fans and critically, sponsors.

Citroen’s slide out of the world’s most dramatic and nail-biting motor sport on four wheels has been gradual as the multi-winning marque has gone from domination to decline with only six rally wins in three seasons and Ogier was highly critical of his tarmac spec model this year, saying it was practically undriveable in Germany.