Breaking new ground for the 106-year-old luxury British marque, the DBX was unveiled simultaneously in the Beijing, China motor show and in the £250M St Athan, Vale of Glamorgan assembly plant today. 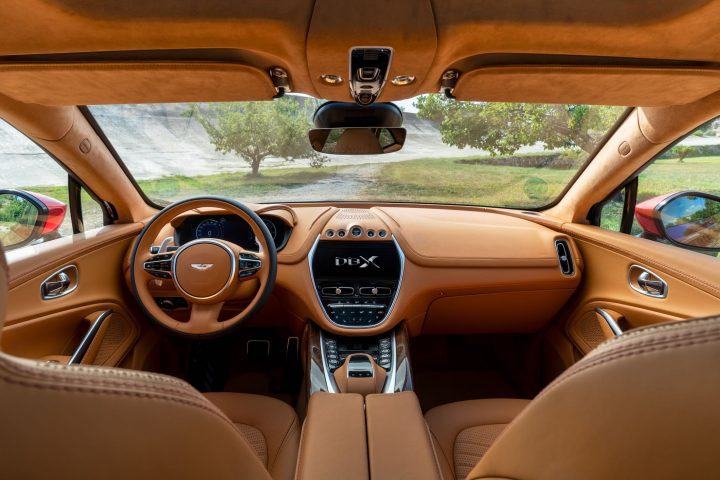 The DBX marks a significant step for Aston Martin as the first to be built outside its home plant of Gaydon, Warwickshire and the fourth model in the company’s Second Century Plan, conceived and implemented by AML president Dr Andy Palmer.

Dr Palmer said of the newcomer, “I can’t emphasise enough how incredibly exciting and significant DBX is for Aston Martin. Through its development alone, this beautiful SUV has already taken the company into new territories and in inspiring directions.

“This is a real landmark for this great British brand and I promise that DBX will reward all who experience it in their everyday lives.” 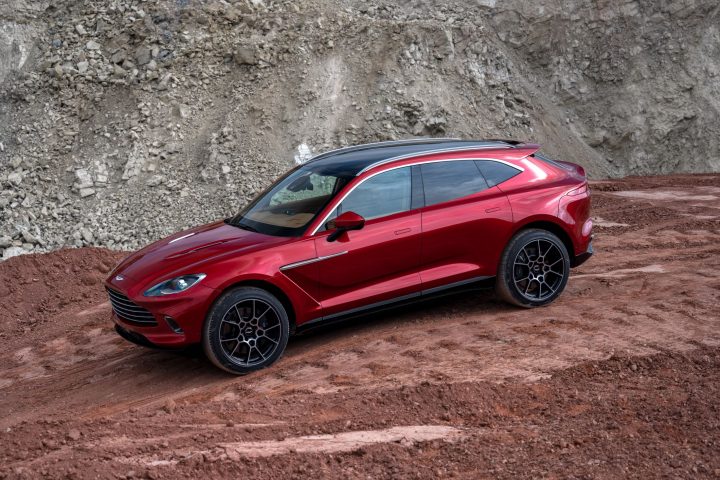 He took over Aston Martin in 2014 and immediately launched a progressive development plan to transform the perennially struggling prestige brand and which included development of the DBX SUV and its new global manufacturing centre at St Athan.

Work on creating the St Athan vehicle assembly plant was started three years ago and its workforce is predominantly 750 locally recruited people, but that figure could rise with additional models and demand. They have been trained at Gaydon and have gained experience at St Athan building engineering “mules” for development and systems testing this year.

The 90-acres site includes a small test track and with the 4×4 abilities of the DBX a low hill was included and this will also become part of the customer handover facility at the plant, while its proximity to an airstrip will permit super-rich clients to fly in as well.

Shown at the Geneva motor show in 2015, the concept for the DBX has been steadily developed and road tested including its off road performance on closed forest stages used for Wales Rally GB as well as arctic and desert conditions around the world. 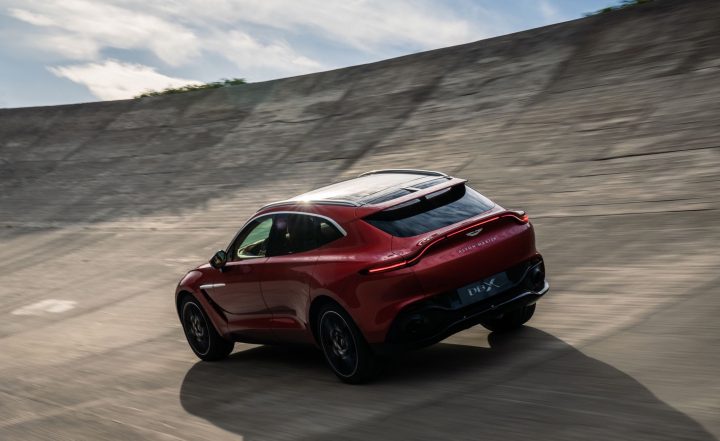 DBX has a dedicated SUV bonded all-aluminium platform usually seen on sports cars which means the kerb weight is just 2,245kg but its rigidity endows it with strong dynamics on or off-road. Electrically adjustable air springs raise or lower suspension for any terrain or driver requirements using the 4×4 transmission.

Under the bonnet is a specially tuned version of the same 4.0V8 engine used in other Aston Martin models, now delivering 550ps in the DBX and mated to an automatic nine-speed gearbox. The indicated 0-60mph time is 4.3 seconds and maximum speed is just over 180mph.

The DBX will cost from £158,000 when order books open this week and it will be up against similarly large SUVs from Bentley and Lamborghini as well as a future Ferrari SUV. 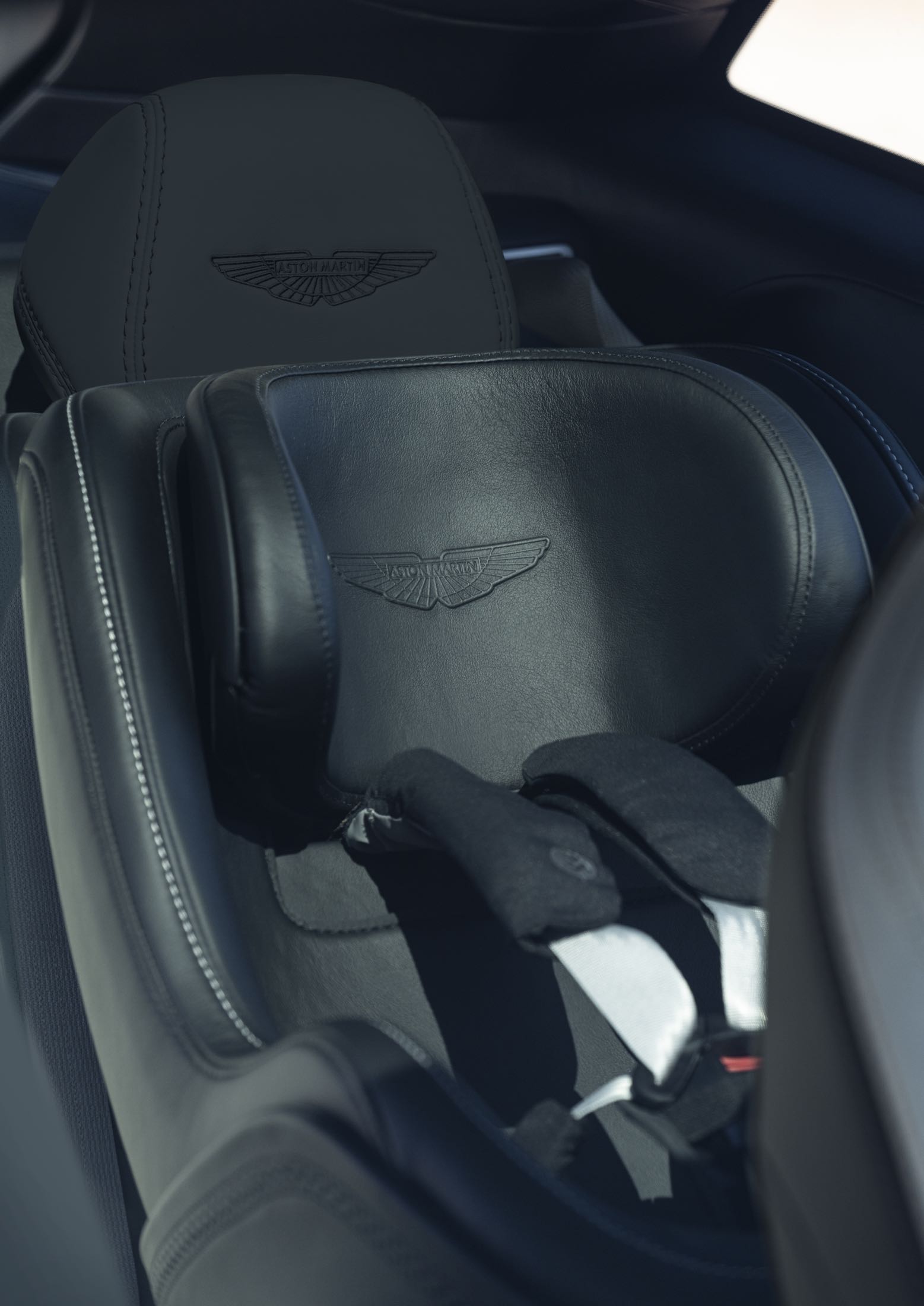 The DBX’s cabin is very roomy throughout for five people and will be offered with a host of extras, including a leather trimmed baby seat, heated front cup holders, all-weather floor mats, illuminated tread plates and a Field Sport pack, with gun cabinet and a shooting stick.

There will be 11 optional accessory packages for the DBX such as a Snow Pack which adds a ski bag, a roof-mounted ski rack and snow chains, a Touring Pack comprising a four-piece luggage set and cabin saddle bags and even a Pet Pack including a pet bed, a portable pet washer and a roll down bumper protector.

Interior trim sees unique applications of materials and technology including wood and wool where you would not expect to find them, a 12.3-inch driver display and 10.25-inch central infotainment screen.